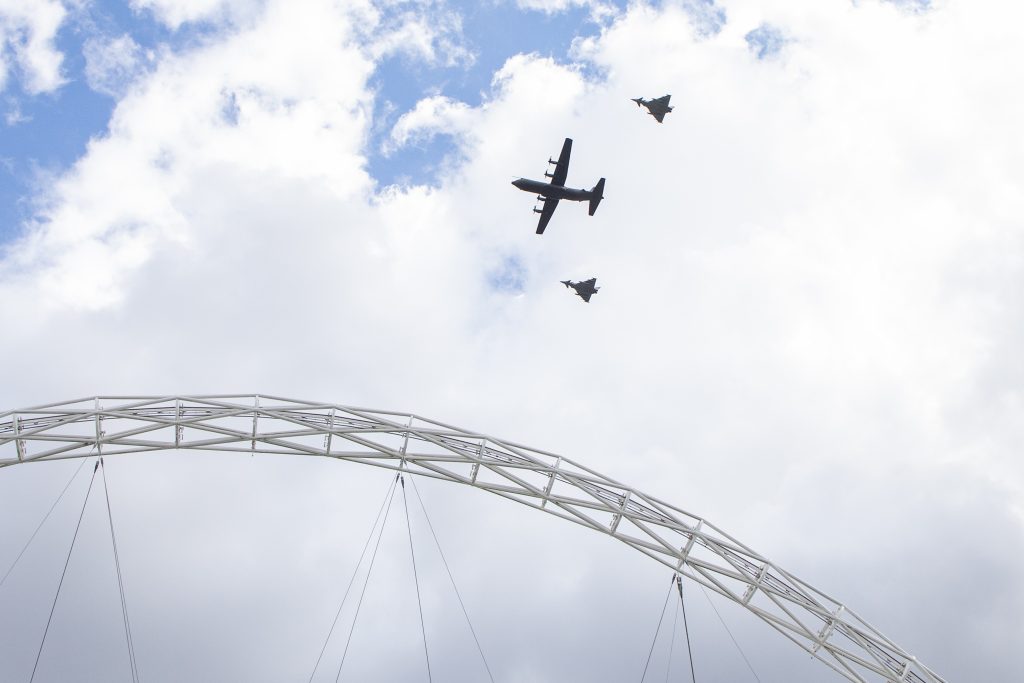 The aircraft flew over at 4:57 p.m, immediately after the national anthems, for the final between England and Germany. The Hercules flew from RAF Brize Norton in Oxfordshire and the Typhoon flew from RAF Coningsby in Lincolnshire.

The Hercules was flown by an all-woman crew, captained by Flight Lieutenant Lauren who has been in the RAF for 12 years. She has deployed all over the world, including Afghanistan, where she helped train the first women Afghan pilots. Speaking about the flypast, she said: “I am proud to be piloting the lead aircraft for the flypast over Wembley. I’ve flown missions all over the world with the RAF, but this will be one of the most memorable. It’s been inspiring to watch the Lionesses progress and I will be loudly cheering them on as soon as I land back at RAF Brize Norton.” 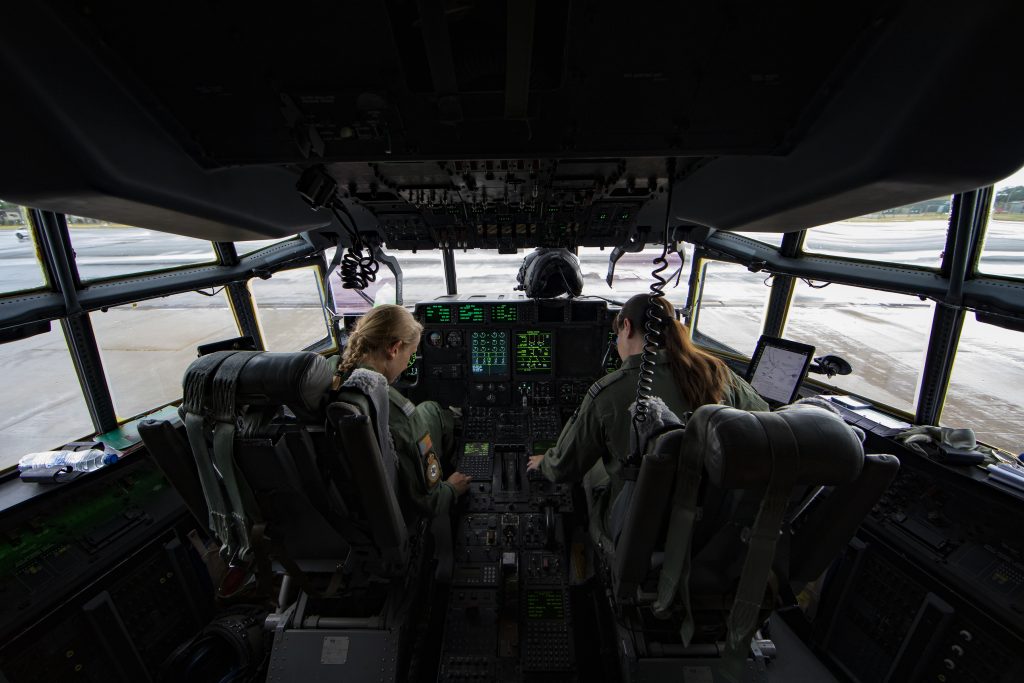 Prior to the match the RAF and RAF Coningsby station Women’s football team both sent good luck to the England team.

The Hercules aircraft flies a wide variety of operational missions with the ability to airdrop a variety of stores and paratroopers and operate from natural surface landing zones. To conduct these missions, it is vital that Hercules crews are highly skilled in low-level flying. Recently it has been supporting NATO exercises in eastern Europe by airdropping stores for the troops on the ground. 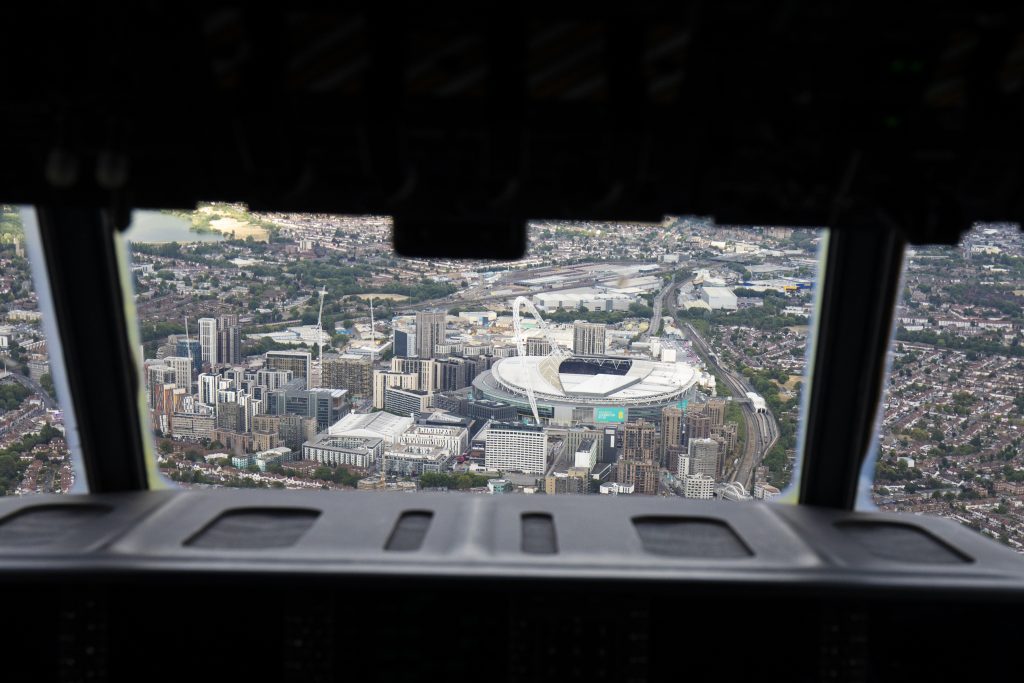 Inside the cockpit of the C130 Hercules as it flies over Wembley Stadium for the Women’s Euro Final Image Crown Copyright 2022 AS1 Samantha Holden. 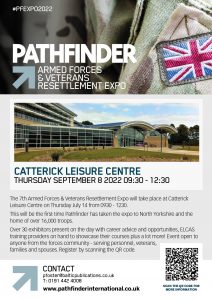