RAF To Fly Aid To Mozambique 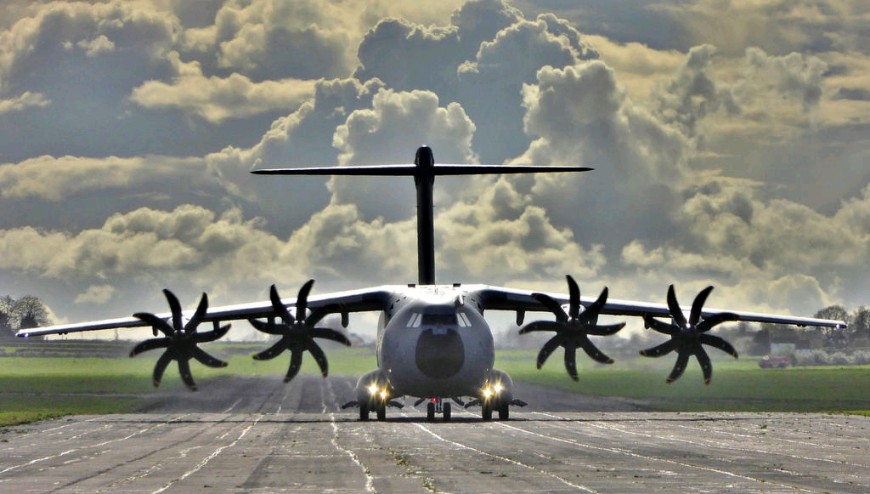 A RAF aircraft will help deliver up to 20 tonnes of UK aid supplies to those affected by the devastating cyclone that has struck Mozambique, Zimbabwe and Malawi, the Defence Secretary Gavin Williamson has announced…

The A400M Atlas aircraft will help provide critical humanitarian aid from the Department for International Development for survivors of Cyclone Idai in Mozambique. The Government of Mozambique has declared a national emergency in the aftermath of the cyclone and the arrival of the aircraft next week will ensure UK aid can be used to meet immediate needs on the ground.

Defence Secretary Gavin Williamson said: “The UK stands united with those affected by the devastation of Cyclone Idai at this incredibly difficult time. Our partners across the globe can count on our Armed Forces to lend a helping hand in times of need, which is why are sending an RAF aircraft to assist with the aid relief.”

The deadly cyclone and torrential rains may have left more than a thousand people dead in Mozambique alone and it is one of the biggest humanitarian disasters the region has ever faced. It is estimated by the UN that 350,000 people are still at risk due to rising water levels in urban and rural areas.