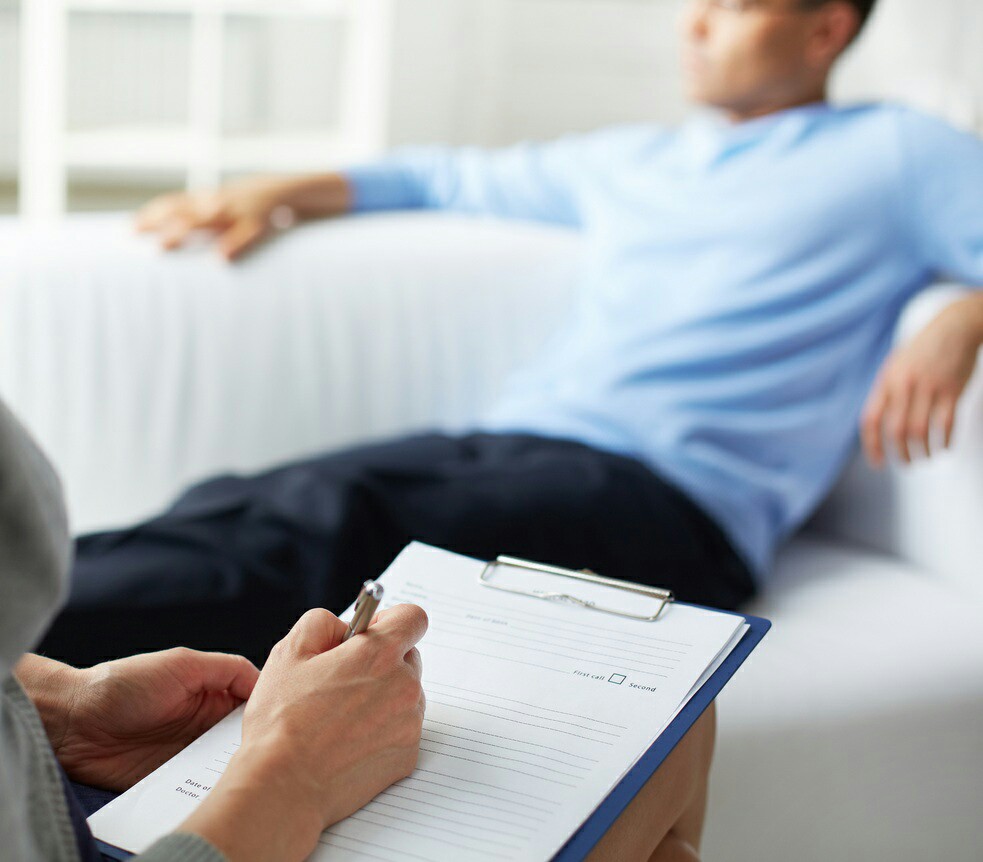 Forces in Mind Trust has awarded funds of £318,114 to King’s College London to undertake a small-scale randomised control trial of a treatment for ex-Service personnel with PTSD…

Researchers on the 28-month study will recruit and support 60 ex-Service personnel in Northern Ireland in a comparative evaluation study of Reconsolidation of Traumatic Memories (RTM), against an existing Gold Standard Treatment, Trauma-Focused Cognitive Behaviour Therapy (TF-CBT).

RTM is a non-trauma focused therapy developed in the US based on Neurolinguistic Programming (NLP), which seeks to understand verbal and non-verbal language patterns and intentionally changes them to enable someone to think and/or feel differently about something that had previously distressed them.

Evidence from US veteran studies report low dropout rates, with most participants PTSD symptom free at 6-week follow-up; the treatment also appears to be quick to administer and to demonstrate results and is well tolerated.

NLP is widespread in UK veteran charities; however, the lack of regulation has led to concerns by various bodies (including Devolved Governments, NHS veteran services, key charities) about the potential of the therapy to cause harm, to deter future help-seeking, or to be complex and costly to administer at scale.

The overall aim of this pilot project is to establish whether it is feasible to undertake at a later date a much larger UK-wide study to determine whether RTM provides a quick, well tolerated and effective treatment, and is no less effective in terms of the rehabilitative outcomes when compared to the existing Gold Standard Treatment, TF-CBT.