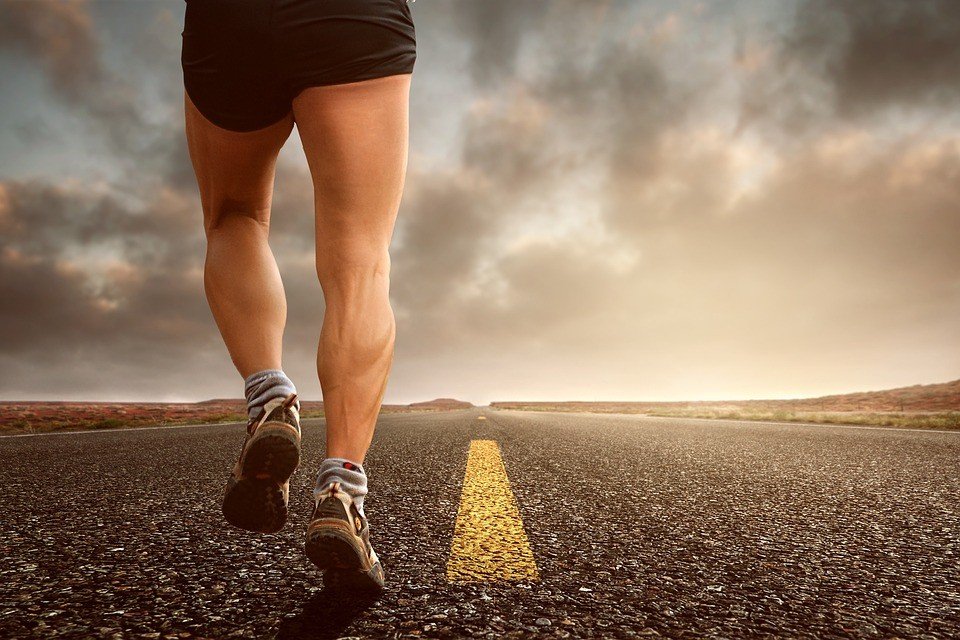 Now in its 20th year, the race offers participants the opportunity to run a half marathon in a location rich with history as the base was part of the UK’s missile project during the cold war. The course offers striking views along its length, winding its way through Spadeadam Forest with views over to the Lake District and Sycamore Gap on Hadrian’s Wall.

Jeremy Lawton, RAF Spadeadam’s Officer Commanding Base Support Squadron, said: “The RAF Benevolent Fund was formed just one year after the Royal Air Force, and since 1919, it has been there to support personnel and veterans, regardless of how long they may have served for. By hosting the half marathon at RAF Spadeadam, we hope to be able to show just how grateful we are.”

The RAF Benevolent Fund is the RAF’s leading welfare charity. It provides emotional, financial and practical assistance to serving and retired RAF personnel and their families. This includes welfare breaks, grants to help with financial difficulty, specialist advice on benefits and support with care needs, and more.

This year the RAF Benevolent Fund celebrates its 100th anniversary. To mark the centenary, it has launched a campaign aimed at doubling the number of beneficiaries it supports. The Join The Search. Change a Life campaign encourages the public to get thousands of RAF veterans and their families ‘back on the radar’ and, if they need it, accessing support that is rightfully theirs.

Aaron Tillyer, Regional Fundraiser at the RAF Benevolent Fund, said: “We’re thrilled to see so many runners taking part in the RAF Spadeadam Half Marathon and in turn helping us to raise money for the Fund. The race also gives members of the public the chance to explore a historic RAF station set in a stunning landscape while supporting the RAF Benevolent Fund in its 100th year.”