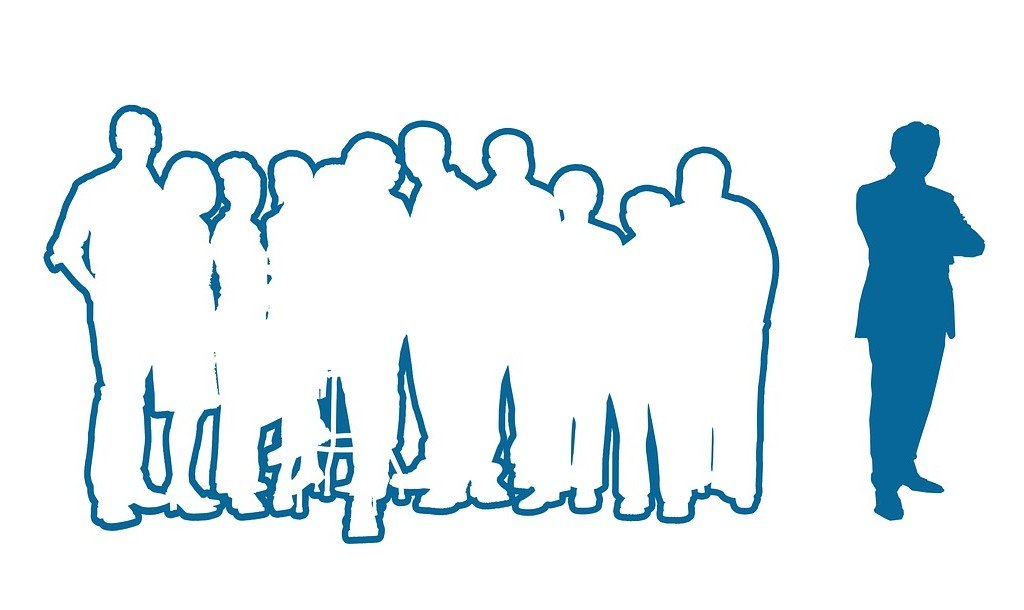 The Social Engagement Workers scheme was initially launched at RAF Odiham, RAF Leeming, RAF Lossiemouth and RAF Honington. Started in October 2019, the pilot scheme will run for two years. The new initiative has been launched to support the Fund’s ongoing work on social isolation.

By providing tangible support to members of the serving RAF family who are affected by social isolation and loneliness, the scheme aims to allow these individuals to overcome these barriers. The schemes will also look to enable serving RAF personnel to engage in their communities through the development of working relationships, as part of station Community Support teams, through clubs and activities.

Damian Pinel, Projects Manager at the RAF Benevolent Fund, said: “It’s not just veterans and older members of the RAF family that suffer from social isolation and loneliness. Station life can be difficult to adjust to for many members of the community, so we wanted to offer greater support to those who might be struggling. This project complements other initiatives we’ve launched that promote positive mental wellbeing.”

Veronica ‘Vron’ Young is to lead the pilot at RAF Lossiemouth. Vron worked as HIVE Information Support Officer at Leuchars Station and prior to that she served as an Airwaves Representative, Airwaves Overseas Manager, and Airwaves Publicity Manager at RAF Akrotiri and Episkopi. She has also held voluntary roles and is a SSAFA qualified caseworker, in service volunteer coordinator, and associate trainer.

Vron said: “As someone who’s experienced first-hand all the challenges that come with marrying into the services, I feel naturally drawn to helping improve the support for families and serving personnel. I’m looking forward to working with the Welfare and Community Support team at RAF Lossiemouth to help break down any barriers that are causing serving personnel or their families to feel isolated or excluded.”

Earlier this year, the Fund launched a Community Engagement Worker scheme to help older RAF veterans get involved in their local communities. The scheme comes in response to research carried out by the Fund which highlighted these challenges as issues which most concern the older generation of RAF veterans.