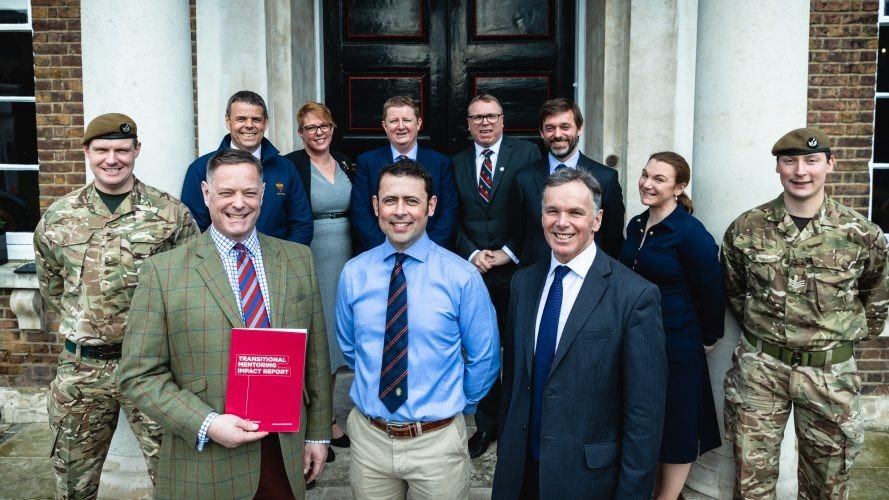 SSAFA is rolling out their Mentoring Service to all members of the Armed Forces to assist with their transition period, after mentees reported a 35% reduction in isolation…

SSAFA, the Armed Forces charity is set to roll out its mentoring service to all personnel leaving the Armed Forces. Following the initial launch of the service in 2014, the expansion comes after the successful trial at Catterick Garrison, which has provided support to 560 wounded, injured or sick individuals leaving the Forces, and their family members.

SSAFA established a mentoring programme in 2014 to support the transition of individuals returning who were, in some way, wounded, injured or sick and, because of this, had been discharged from military service.

Since its inception, SSAFA’s Mentoring Programme has mentored 560 individuals and their family members. It provides holistic, one-to-one, face-to-face support through SSAFA’s trained mentors for up to two years post service.

In January 2018, the charity expanded their Mentoring trial at Catterick to offer mentoring to include non-WIS personnel and their families. Since the trial’s addition, the service has engaged with 65 extra service leavers – of which 27 have received one-to-one mentoring.

Mentees of the trial experienced a 31% increase in feelings of happiness with themselves, a 35% reduction in social isolation and more than 20% improvement in their financial and housing stability.

Following the success of the trial at Catterick Garrison, SSAFA realised the need for transitional Mentoring across the UK, with their service being officially rolled out across the UK from 2 March 2020.