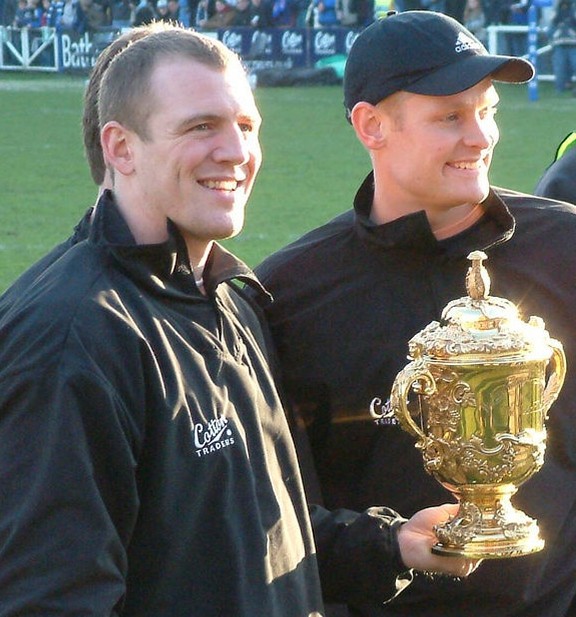 2018 marks the 29th year of the Eventmasters annual luncheon and December’s event promises to be better than ever. This year’s guest of honour is England Rugby legend and World Cup winner, Mike Tindall MBE, who will provide an insight into his playing days alongside a Q&A. He will be joined by comedian Austin Knight and Master of Ceremonies Tim Stimpson – former England and British and Irish Lions International.

Alongside a four-course luncheon and fundraising activities, including a raffle and silent auction, the festive rugby-themed event will also see the presentation of a four figure cheque donation to Scotty’s Little Soldiers – the charity dedicated to supporting children who have lost a parent in the Armed Forces. Eventmasters has raised vital funds for the charity this year after becoming one of their ‘Business Heroes’.

There is still opportunity to show support for Scotty’s by attending the Midlands Sports Luncheon on 12th December. For Scotty’s patrons and supporters there is a special discounted Scotty’s price of only £135 per person. Alongside this, Scotty’s Little Soldiers will also benefit from a 10% donation of each ticket sold.