SSAFA To Share In £3.6m Raised On ICAP Charity Day 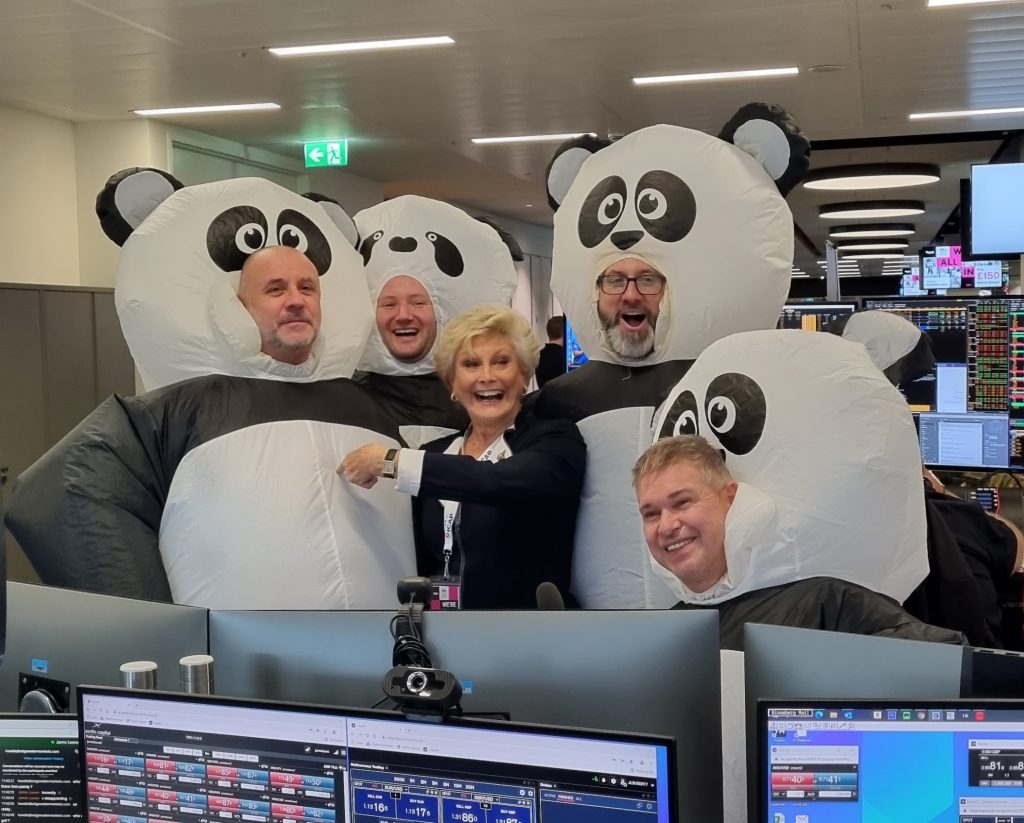 Oscar-winning stars, TV personalities, and other celebrities, and even Miss Moneypenny, all lent their time, as well as their ears, for the annual ICAP Charity Day with SSAFA, the Armed Forces charity set to receive a share of the £3.6 million raised.

ICAP is part of TP ICAP Group plc, a leading global markets infrastructure and data solutions provider, and for one day each year since 1993, it gives way all its revenues and commissions made on that day to a diverse range of charities. Since 1993, this annual event has raised more than £155m for good causes including – for the first time in 2021 – SSAFA.

Angela Rippon, the former newsreader, Top Gear and Come Dancing presenter turned TV consumer rights champion also took part to support SSAFA, and she had a very personal insight into Armed Forces life. Born in 1944, she first saw her father, a Royal Marine after he was demobbed in 1947.

Adam Roberts, Co-chair Veterans’ Network EMEA, TP ICAP, said: “We are delighted to be able to support SSAFA and the wonderful work they do helping our Armed Forces community. The money raised will make a significant difference to those in need. I want to thank our brokers, clients, charity partners and their ambassadors for making it such a special day.”

Emma Taylor, Head of Commercial and Corporate Partnerships at SSAFA, said: “This was a fantastic first year for SSAFA as a beneficiary of the ICAP Charity Day and the need for practical, emotional, and financial support for our Armed Forces community – serving, veteran, and families – has rarely been greater, support that SSAFA, as the UK’s oldest tri-service charity, has delivered since 1885.

“In peacetime or conflict, and lately during a pandemic and lockdowns, SSAFA has been here helping our Forces – we had 79,000 requests for help in 2020 alone – retain their independence and dignity. And so, on behalf of SSAFA’s beneficiaries, its volunteers, and staff, I am proud to offer a big ‘thank you’ to ICAP.”