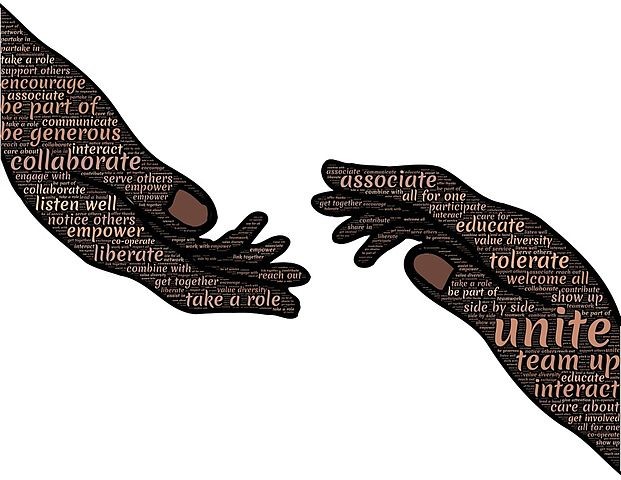 Steps to be taken include instilling a shift in culture, led by those responsible for managing day-to-day discipline, as well as overhauling the complaints system so the most serious allegations are investigated quickly and, if appropriate, outside the chain of command. New training and reporting to track culture change will also be implemented.

The report found that while good behaviour was the norm and service personnel could for the large part be trusted to behave appropriately, there is still an unacceptable level of inappropriate behaviour in the military.

One of the key recommendations which will be taken on board will be the creation of a new ‘Defence Authority’, which will provide centralised oversight on how the recommendations are delivered and share best practice across Defence. It have a role in investigating allegations such as sexual harassment, bullying and discrimination.

This change to the service complaints system is to ensure the most serious allegations are dealt with quickly and personnel have the confidence they need to come forward. This approach is based on similar systems which have proved successful in the Canadian, Australian and US armed forces, and will include stepped up resources dedicated to this effort.

Defence Secretary Penny Mordaunt said: “Whether it is crude comments, discriminatory treatment, or even offences of a sexual nature, inappropriate behaviour has no place in society, let alone in our armed forces.

“This report sends a clear message and I am committed to ensuring its recommendations are delivered in full. In addition to the report, I want to ensure non-commissioned officers are able to address poor behaviour when they see it. They are the moral compass of the Armed Forces.”

The report’s 36 recommendations are mainly aimed at preventing instances of inappropriate behaviour occurring, identifying leadership as a key element to change the culture across defence and make sure that everyone plays their part.

To address this, the MOD has committed to embed a new culture and set of standards across the services. This will include setting new performance standards, so military and civilian leadership are held accountable for the culture they set, mandated diversity and inclusion training and a new harassment survey, to be conducted in 2021, that will track data on the culture change across defence.

Chief of Defence Staff General Sir Nick Carter said: “Any incident of unacceptable behaviour threatens our reputation, undermines the team and erodes our professionalism. Such incidents will ultimately hamper the efforts of those risking their lives in the service of the nation and will undoubtedly be used by those who seek to undermine our national values and cohesion.

“We each have a moral obligation to protect those in our care and a responsibility to challenge unacceptable behaviour – we now need to ensure everyone feels empowered to do so.

As a demonstration of how seriously the issue is being taken by the military and the MOD, the Chief of Defence Staff and Permanent Secretary have written to all senior commanders to update them on the review and stress the importance of implementing its findings, particularly the importance of leadership in setting the conditions for good culture behaviour across defence.

The respective heads of the Army, Navy and Air Force are also writing to all staff on the outcome of the review.

Air Chief Marshal Mike Wigston, author of the report and incoming Chief of the Air Staff said: “The vast majority of people in the UK Armed Forces serve with courage, determination and professionalism; they are a great credit to our nation.

“In stark contrast, my report found an unacceptable and persistent level of inappropriate behaviour in the UK Armed Forces. This behaviour harms people, damages our reputation and almost certainly impacts our ability to attract and retain the talent we need.

“By implementing the report’s recommendations, I am confident we can address the challenge of inappropriate behaviour in our Armed Forces. It requires a determined effort to change the culture, driven persistently from the top and at every level of leadership below that. Everyone has a part to play, and it’s not optional.”

The Senior Enlisted Adviser to the Chiefs of Staff Warrant Officer Glenn Haughton said: “Our reputation as the best armed forces in the world is hard won and unacceptable behaviour erodes the public’s confidence in us. Personnel at all levels need to play their part in ensuring that our values and standards are followed, creating an opening and welcoming culture to everyone who serves.”

A copy of the full report can be found here.