The March 2020 Issue Of Pathfinder International & Military Muscle Is Here! 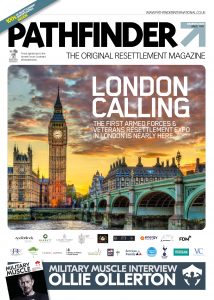 The March 2020 issue of leading military resettlement magazine for service leavers, veterans and families is now available to read online for free.

A bumper 64-page issue, the March edition doubles up as an event guide to Pathfinder’s first Armed Forces & Veterans Resettlement Expo of the year in London on April 2, whilst the March issue also sees the launch of new health, fitness and lifestyle supplement – Military Muscle. 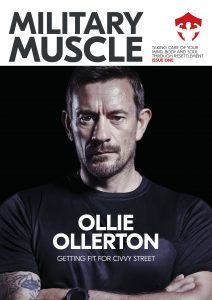 We are delighted to feature SAS: Who Dares Wins star and former Special Forces Operative, Ollie Ollerton on the cover of the magazine, with Ollie talking about his new projects for veterans – The Breakpoint Academy and their new App – Battle Ready 360.

Elsewhere inside Military Muscle, Pathfinder regular columnist, Jordan Wylie tells us about his recent Siberian and Alaskan marathons and James Gwinnett provides a view from the other side of the fence for SAS: Who Dares Wins, giving us his experiences as a participant. 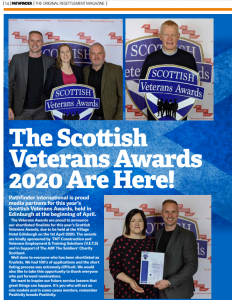 Pathfinder previews the Scottish Veterans Awards, of which we are proud media partners, Commander Richard Love explains his resettlement journey from Naples to the French Alps via the River Cottage and there is a plethora of advice, jobs and training opportunities for the service leaver and veteran.