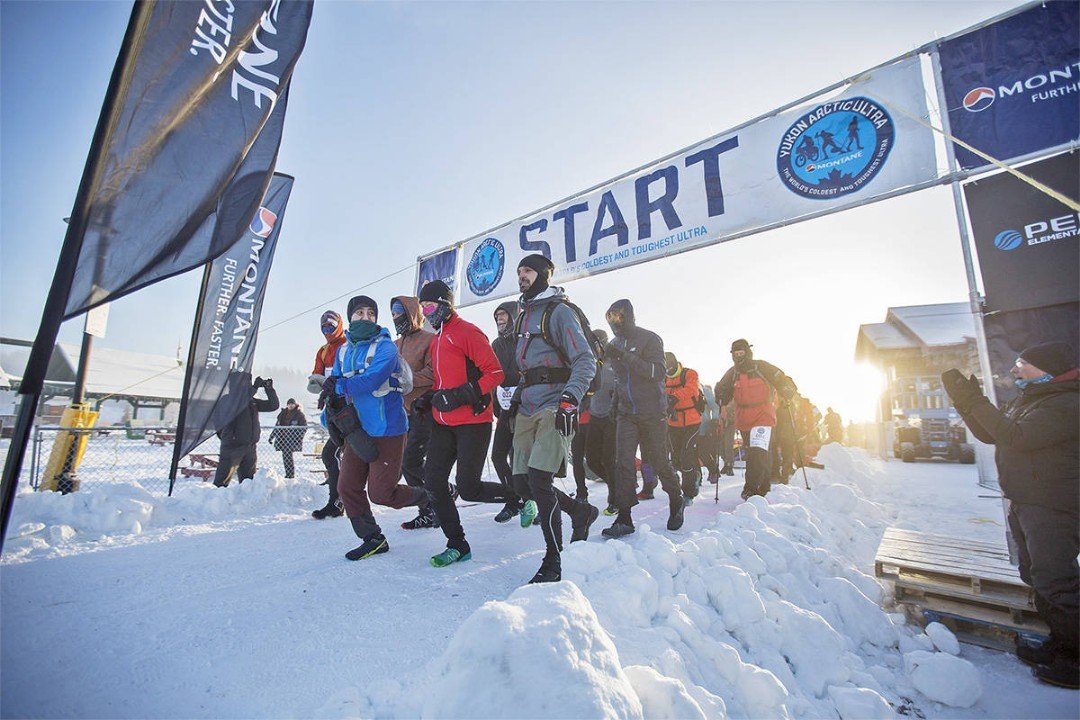 Military charity Help for Heroes supports those with injuries and illnesses attributable to their service in the British Armed Forces, has grant-funded £2,000 to allow former Army Captain, Darren Hardy, to trek the 300 miles across the Arctic as part of his recovery journey.

The trek, deemed the coldest and toughest ultra in the world, will see Darren run and walk 300 miles over the Yukon Arctic in temperatures as low as minus 50 degrees. This race is notorious for failure due to the following dangers: dehydration, hypothermia, frostbite, overturning of ice rocks, falling through thin ice, avalanche, equipment failure, animals, and serious physical injury.

Darren served with the British Army from 2003 to 2017. He served in Northern Ireland and Iraq with multiple overseas exercises, from Poland to Canada. His experiences left a lasting impact and he has been diagnosed with PTSD.

He said: “My injuries impact my day-to-day life. I have now created a bulletproof mindset where I wake up at either 0320 or 0420 and seize the day by extreme physical training. I want to push my mind and body to its limits and inspire others to think the same. If I can help just one person then I have achieved a small goal.”

Talking about how the challenge will benefit his recovery, Darren said: “I will be at one with myself and realise that all is not so bad. I will discover things about my mind that I never thought was possible. PTSD took over my life until I sought help from Help for Heroes Hidden Wounds and now I control it.

“I feel I need to give back and have a purpose. This event will test me to my absolute limits both physically and mentally. I want to make difference, inspire and change the lives of others that are less capable or can’t change it themselves. I want them to live to their fullest every single day.”