This Is The Medal Presented To Colonel Tom Moore 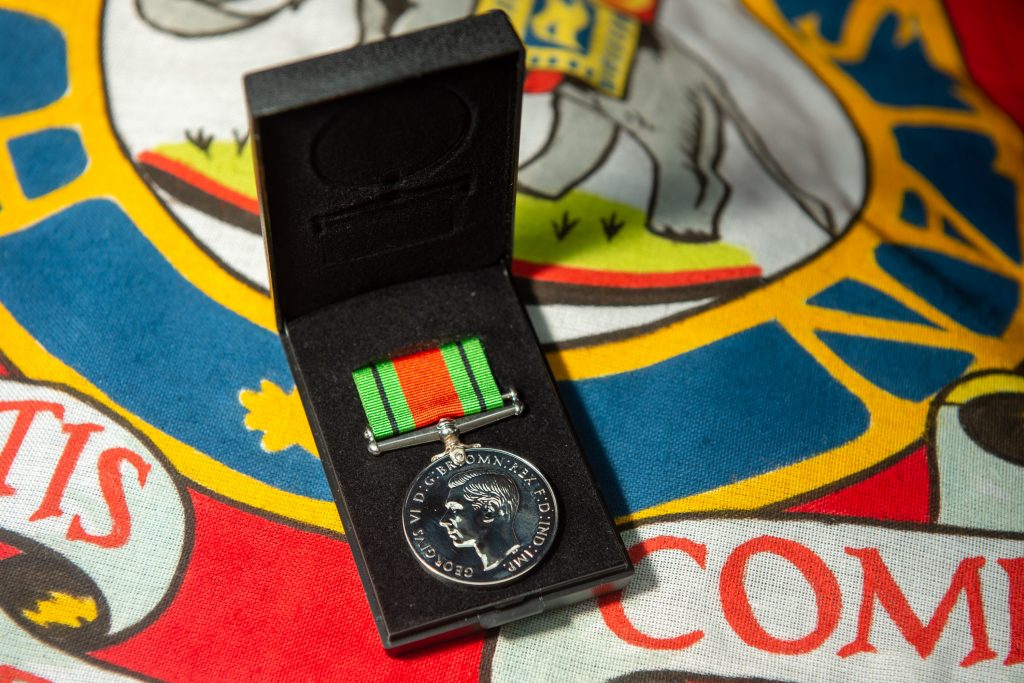 Pictured above is the Yorkshire Regiment medal that was presented to Colonel Tom Moore.

Captain Tom Moore, a former British Army Officer, has been promoted to the rank of Colonel on his 100th Birthday. The Second World War Veteran was given Her Majesty The Queen’s royal assent to be made Honorary Colonel Army Foundation Collage Harrogate.

The promotion was detailed in a letter from the Chief of the General Staff, which was presented by Lieutenent Colonel Thomas Miller, Commanding Officer of the 1st Battalion The Yorkshire Regiment (1 Yorks).

Other presentations to Colonel Moore included the re-presentation of a lost Second World War Defence Medal, as a gift from The British Army.

Colonel Tom Moore recently raised over £30 million pounds for NHS Charities by walking in laps around his garden. His target was to complete 100 laps before his 100th Birthday, which he achieved 14 days ahead of schedule. His new target is to complete 200 laps.

Colonel Moore was a member of the 8th Battalion the Duke of Wellington’s Regiment during the Second World War. He served in India and the Burma campaign. He was also later an Armored Warfare instructor. 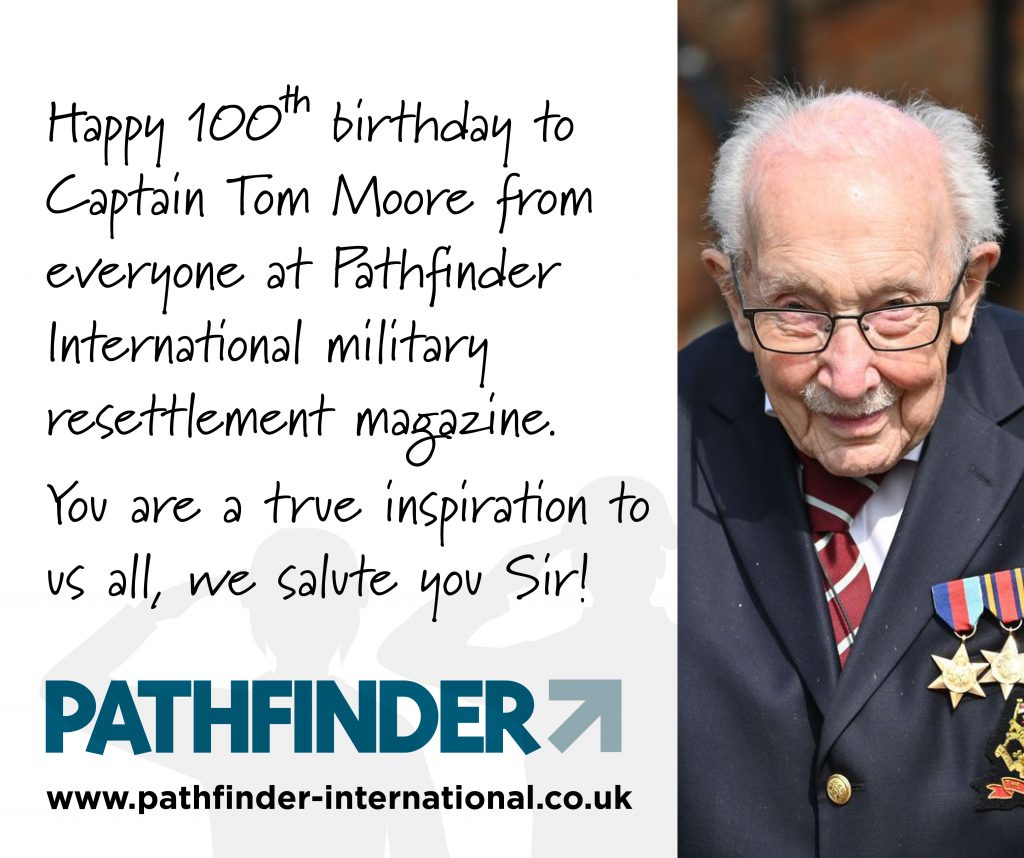