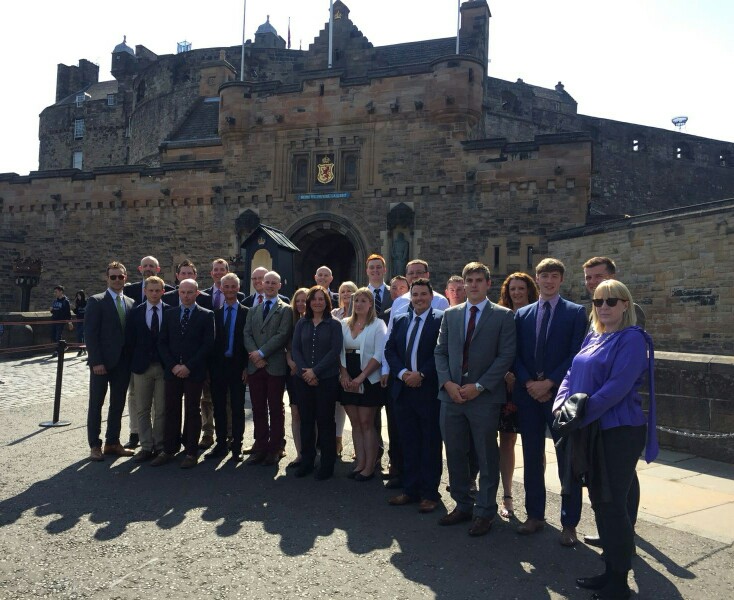 Brigadier Gareth Collett is the Senior Explosive Ordnance Engineer in the UK MOD and has been a high threat bomb disposal operator for 25 years, conducting bomb disposal duties across Great Britain, Northern Ireland, the Balkans, Iraq, the Middle/Far East and East Africa.

He was awarded the CBE for transforming how the UK developed and delivered counter IED operational capability, which has since set the framework and standard not just for the UK but worldwide.

In 2012, Gareth became Head of Special Projects, responsible to the Defence Board for force protection and countermeasure development across the land, maritime, air and space and cyber environments.

The Tour de Troops is part of the Captain James Wadsworth Challenge, a set of challenges which test fitness and endurance to the limit.

Captain James Wadsworth CGC, who is behind the fundraising marathon, is grateful to the support throughout the event, “Thank you to Brigadier Gareth Collett for his support of the challenge – it is a huge honour to have him close the 2018 tour.”