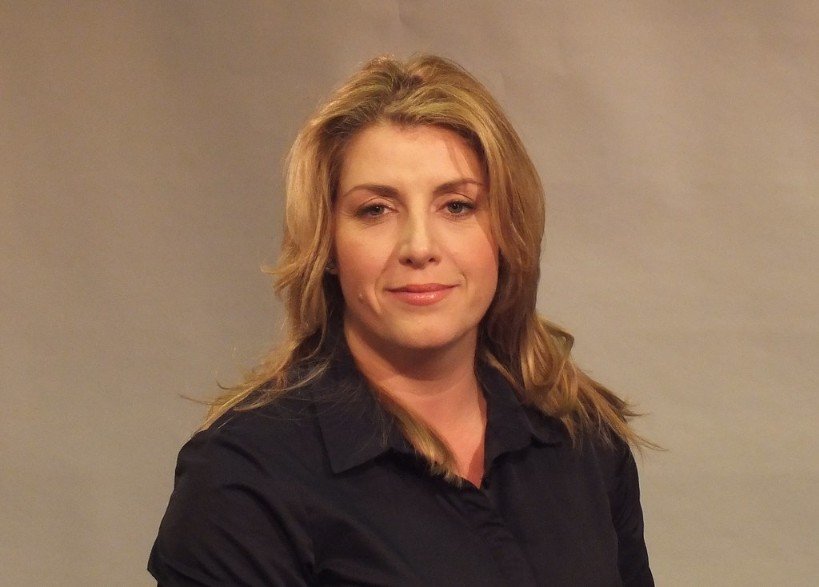 “Whilst our relationship with Europe is changing, our commitment to the continent’s security is not. For the last 70 years, we have been a leader in the most successful military alliance the world has ever known, and we will continue to do so for many years to come.”

Allies discussed a range of topics such as NATO’s new Military Command Structure in which the UK is playing a leading role in the design. The UK is on track to fulfil its pledge of 1,000 British personnel to the new Command Structure and will be the third largest contributor.

Ms Mordaunt also announced that the UK will take on two new leadership positions within the new Military Command Structure. Later this year, the UK will provide a 2* Deputy Commander to the newly formed Joint Force Command in Norfolk, Virginia, and will fill the Director for Policy and Capabilities’ role for NATO’s International Military Staff in 2020.

She also discussed the Intermediate-Range Nuclear Forces Treaty, reaffirming the assessment that that Russia has violated the terms of agreement, whilst noting that it still has a short window to come back into compliance.

Following NATO, the Defence Secretary travelled to Klaipėda, Lithuania, where she spoke alongside her Lithuanian counterpart Raimundas Karoblis at a ceremony on board HMS Albion to mark the first anniversary of the JEF since it was declared fully operational in London last year.