UK Personnel To Drawdown From Iraq 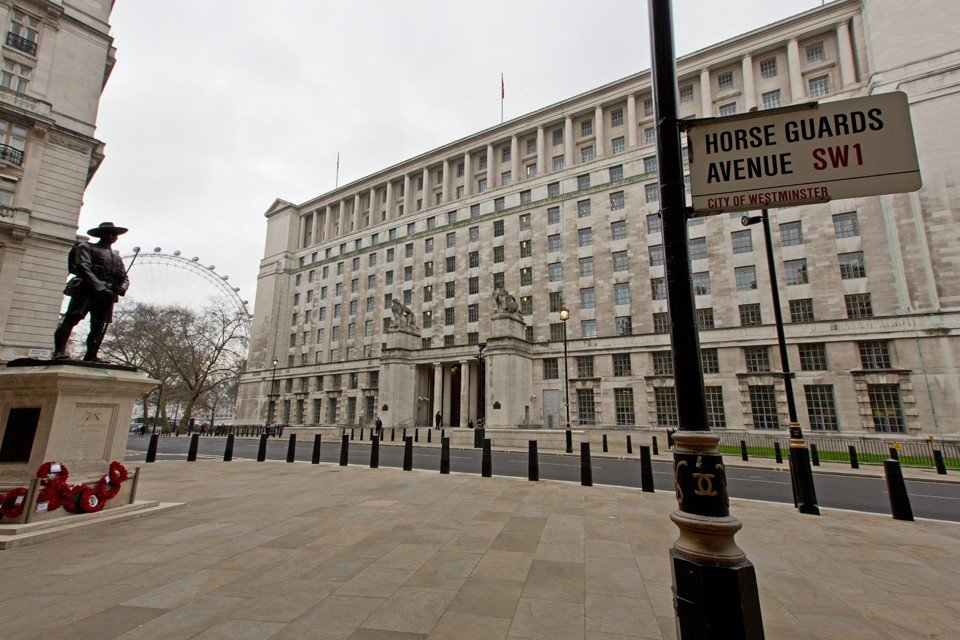 Following the COVID-19 outbreak, there has been a reduced requirement for training from the Iraqi Security Forces and a subsequent pause in the Coalition and NATO training missions in Iraq. The Ministry of Defence has therefore decided to redeploy some of its personnel back to the UK…

The training mission, which the UK has conducted alongside Global Coalition partners since 2014, has been paused for 60 days as a precaution due to the global pandemic.

The UK will retain key military personnel throughout the country to ensure the Iraqi Government, Global Coalition and UK national interests are appropriately supported.

The troops returning home will remain at readiness for a range of potential deployments across the world, while having the opportunity to support loved ones facing the challenges of the virus.

Defence Secretary Ben Wallace said: “In recent months the tempo of training has significantly declined, which means that I am in a position to bring back the current training unit to the UK. There remains a significant footprint of UK Armed Forces within the coalition and elsewhere.

“We are committed to building Iraq’s security capacity through our membership of the Global Coalition that has proved so effective and will continue to support the Iraqi Government in achieving stability.

“While Daesh no longer holds any territory, its corrupt ideology persists as a threat to the country and region. The UK remains committed to the complete defeat of Daesh through our enduring support to the Government of Iraq and membership of the Global Coalition.”