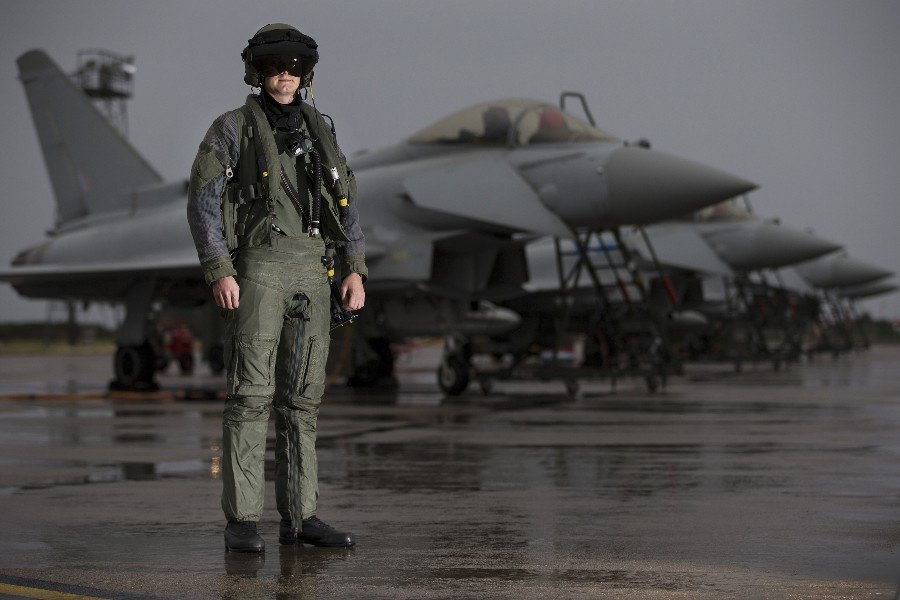 The runways at RAF Lossiemouth will be resurfaced following the award of a £75 million contract to VolkerFitzpatrick Ltd by the Defence Infrastructure Organisation (DIO). This work will prepare the Moray base for the arrival of 9 P-8A Poseidon Maritime Patrol Aircraft, the first of which is expected to arrive in the UK in 2020.

Home to 4 fast-jet squadrons flying the Typhoon, it has been some time since RAF Lossiemouth has regularly operated a larger aircraft such as the P-8A Poseidon. Resurfacing works are one of many improvements being made, future-proofing the Moray base for years to come. Other improvements include:

Russ Liddington, DIO’s Project Manager for the resurfacing works, said: “The improvements to the runways will make them suitable for use by the new Maritime Patrol Aircraft, and continue to enable Typhoon operations which are essential to the UK’s Defence capabilities. It represents a significant investment in Scotland and secures the future of RAF Lossiemouth status as a main Operating Base.”

Group Captain Jim Walls, Station Commander RAF Lossiemouth, said: “Already delivering on operations in the UK and around the world, RAF Lossiemouth is only to get busier in the coming months and years. At this very moment, live-armed Typhoons are on standby as part of our Quick Reaction Alert commitment, ready to scramble against airborne threats the UK faces.

“The P-8A Poseidon aircraft and its crews will also be operating 24/7 to safeguard our seas. Poseidon is world-class in its roles of maritime surveillance and submarine hunting, and crews from our NATO allies including the United States and Norway will operate the platform from Moray, strengthening the collective security of the Alliance.”