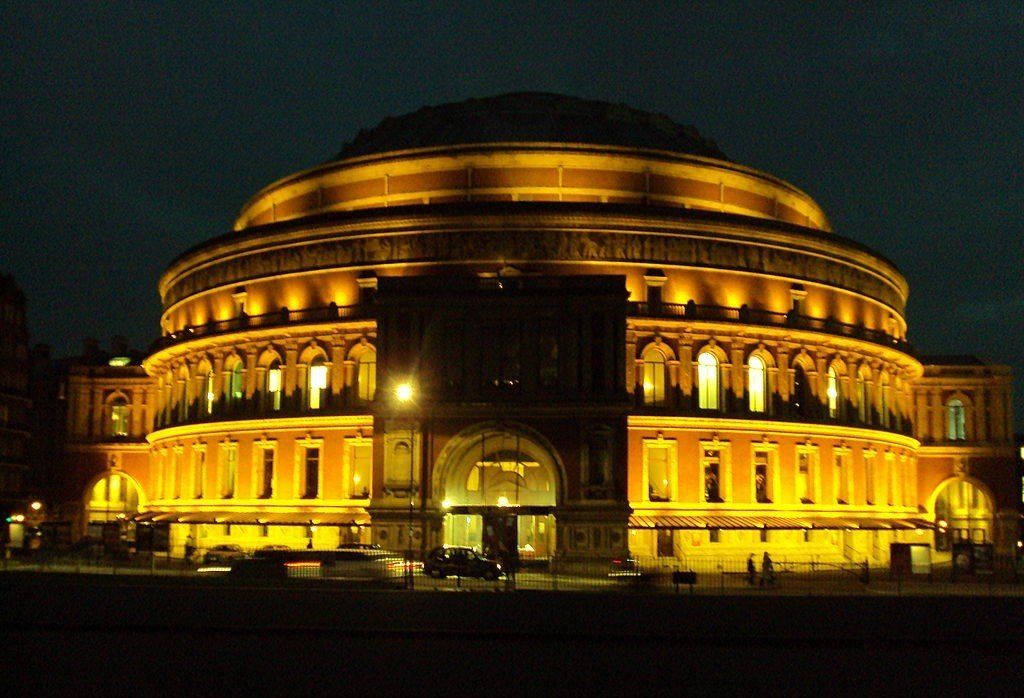 VE Day 75 With The Daily Mail, presented by SSAFA, takes place on Friday 8th May at the Royal Albert Hall and more than 400 cinemas nationwide will unite the nation with a live broadcast of commemoration and celebration…

On this special May Bank Holiday, the Military Wives Choirs, the Royal Philharmonic Concert Orchestra and a host of special guests will take to the stage at a sold out Royal Albert Hall for an inspiring and patriotic evening.

To mark this historic moment in British history, cinemas up and down the country will bring communities together exactly 75 years to the day since Prime Minister Winston Churchill famously announced the end of the Second World War in Europe.

Audiences will enjoy the Royal Albert Hall experience with stunning cinematic surround sound. The concert will feature stirring and emotional music from some of Britain’s greatest composers – from ‘Elgar’s Nimrod and Pomp and Circumstance (‘Land of Hope and Glory’) to Ron Goodwin’s Battle Of Britain Theme, a Dame Vera Lynn classic and many more.

D-Day Veteran Jim Radford who achieved a number one single in June 2019 with ‘The Shores of Normandy’ will perform live and there will also be on stage appearances by other Second World War Veterans.

Sir Andrew Gregory, CEO of SSAFA, the Armed Forces charity, said: “SSAFA is proud to present this poignant concert that will honour the men and women who lost their lives during the Second World War and also celebrate the freedom and safety that we enjoy today, thanks to our Armed Forces.

“It is our duty to keep the events of the past alive in our collective memory. By ensuring that future generations understand these matters, it will help ensure that such a conflict never happens again. We hope that the Nation takes a moment to reflect on the significance of this date, for it was a milestone that changed the course of history for the whole world.”

Geordie Greig, Editor of the Daily Mail, said: “VE Day 75 will be a vital opportunity to celebrate perhaps the greatest day in British history. We are partnering with the Armed Forces charity, SSAFA, to ensure that the countless heroes of the Second World War are remembered in a night of superb music and patriotic pride.”

Melanie Nightingale, Director, Military Wives Choirs, said: “The Military Wives Choirs are proud to be a part of this momentous anniversary event. Our role has always been to bring people together and so it gives us great pleasure to be involved in telling the story of VE Day to hundreds of communities all over the country; across small, independent cinemas, large multiplexes and everything in between.”

Randolph Churchill, great-grandson of Sir Winston Churchill, said: “This could be our last opportunity to say ‘thank you’ to the veterans of the Second World War. Let us never forget the heroes who gave their lives for us and for future generations. We owe it to them to responsibly cherish those liberties they fought for.”

SSAFA Ambassador, Dame Vera Lynn said: “VE Day meant an end to nearly six years of a war which cost the lives of millions. To be a SSAFA Patron on the 75th anniversary is of huge importance to me as we remember all those involved.”