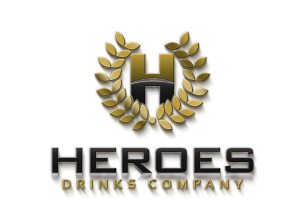 Since its launch into the market in 2017, Heroes Vodka has secured the largest listing of its kind, listing in 353 Asda stores nationwide and has also gained recognition for its quality, securing multiple awards, leading to support from celebrities and VIP’s, including The Royal Family.

As well as their own label products, the company produce white label bespoke gin for corporate clients, including military clubs the Victory Services Club, London and The Royal Scots Club, Edinburgh.

Founder and veteran Chris Gillan discharged from the military in 2010 with an injury that ended his career and a property flood which left him homeless. The support he received from our military charities inspired him to create Heroes Drinks Company, with its core aim to generate support for our military community. All profits from sales of Heroes Vodka support Britain’s military community with 20% donated to partner charities, the RNRMC, ABF The Soldiers Charity and the RAF Benevolent Fund. Remaining profits support employment and training opportunities for veterans and military spouses. 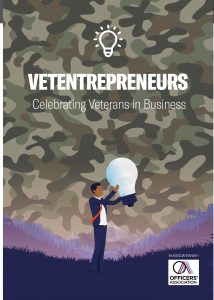