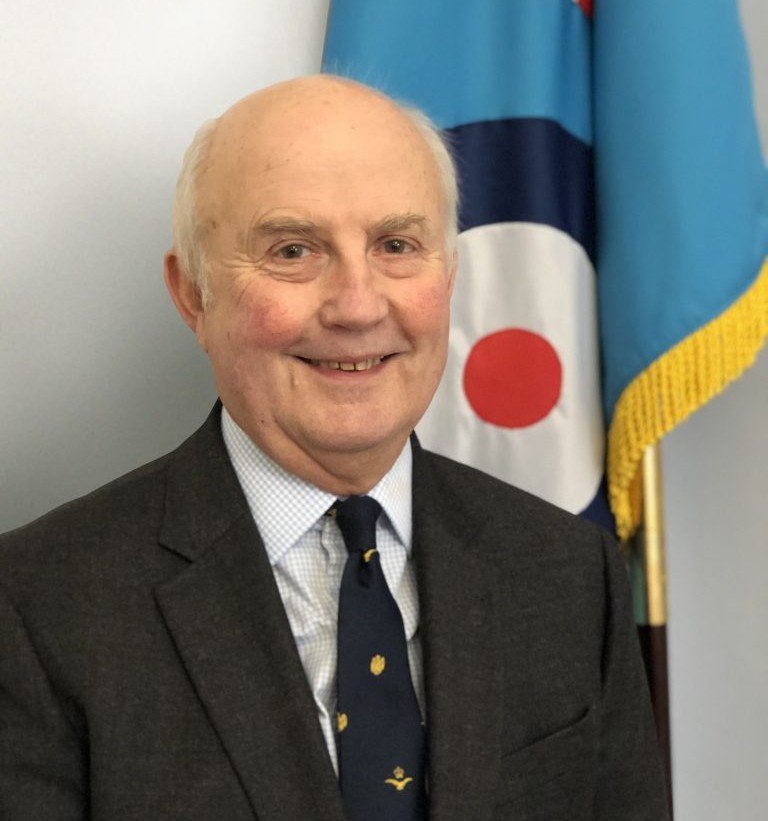 Air Vice-Marshal Simon Dougherty received the honour in recognition of his service to the Armed Forces community and military charities. His connection to the charity, which provides loving, compassionate care to veterans and their partners living with disability or dementia, stretches back many years. He was first appointed as an ex-officio Governor in 2004, and elected as a full governor in 2009.

AVM Dougherty enjoyed a 40-year career as a doctor in the Royal Air Force, before his retirement in 2009. On receiving the MBE, he said: “I was absolutely astounded and delighted. I spent my career in the air force initially as a doctor and later at higher management levels but the objective was always to look after people. I’m delighted to be part of Royal Star & Garter, a charity which shares my passion to care for our military family.”

Along with his work with Royal Star & Garter, AVM Dougherty has been a dedicated supporter of several other military charities including a trustee of the RAF Benevolent Fund and Honorary Air Commodore of 4626 Squadron Royal Auxiliary Air Force. He is a Liveryman of the Worshipful Society of Apothecaries and a Freeman of the City of London, and between 2002-2009 was an Honorary Physician to Her Majesty The Queen.

Royal Star & Garter Chairman Major General Tim Tyler paid tribute to AVM Dougherty: “We all at Royal Star & Garter warmly congratulate Simon on his award. Simon has served as a Governor for 15 years, and his professional medical and leadership experience combined with exceptional commitment have been invaluable to the modernisation and transformation programme we have been following during his time on the Board.”

AVM Dougherty, who lives in Essex, is also a governor at Framlingham College and serves as vice-chairman of his local parish council. He will receive his honour at a ceremony at Buckingham Palace this year.