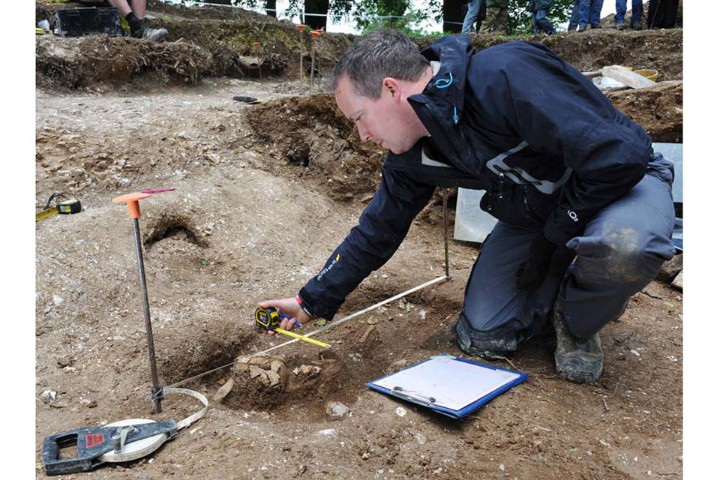 Other winners at the 2018 Sanctuary Awards included efforts to clean up microplastics from an MOD-owned beach in Cornwall. The annual Sanctuary Awards, now in its 28th year, showcases remarkable conservation and environmental initiatives across MOD-owned land, known as the defence estate.

Held in central London, the awards recognise groups or individuals and their commitment to sustainability, energy saving, wildlife, archaeology, environmental protection and improvement.

The winner of the top prize, The Silver Otter, was a group of veterans conducting ‘Exercise Magwitch’, which excavated and recovered skeletons of those who died on 18th and 19th century prison ships on Rat Island in Portsmouth. Once recovered, the skeletons were forensically examined at the Cranfield Forensics Institute and facial reconstruction was carried out by Liverpool John Moors University.

Exercise Magwitch is an Operation Nightingale project, that aims to rehabilitate wounded, injured and sick service personnel through archaeology. To date the programme has helped several hundred serving and former personnel get involved in the archaeological digs.

The programme encourages serving or former personnel to participate in the archaeological digs in a variety of ways to promote wellbeing and develop their employment opportunities and encourages them to open up about their experiences.