Will You Brave The BIG Sleep? 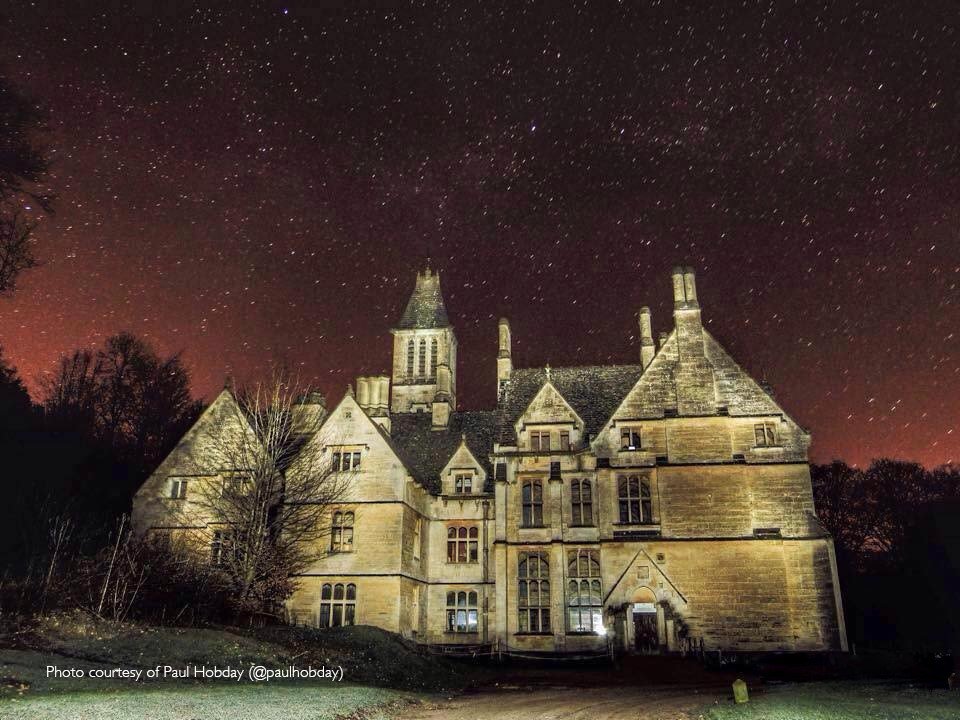 Veterans’ charity Alabaré will be taking their flagship fundraising event, the BIG Sleep, to the historic Woodchester Mansion on Friday 27th March…

The event will see participants bed down for the night at the historic gothic mansion in the Cotswolds all whilst raising vital funds and awareness to support homeless and vulnerable ex-service personnel.

Alabaré support over 300 homeless Veterans every year and have two homes in the Gloucestershire area which provide not only accommodation but the support required to assist Veterans with a successful transition back in to civilian life.

By sleeping out at Woodchester Mansion, those taking part pledge to raise a minimum of £100 which will go towards supporting the Armed Forces Veterans that Alabaré help.

Liz Davenport, trustee at Woodchester Mansion said: “We’re delighted to be able to host Alabaré’s BIG Sleep at the Mansion. It’s a great venue and we hope lots of sleepers come along to enjoy the wonderful, unusual house. We are also pleased to be able to follow in the footsteps of the Mansion’s builder, William Leigh, who was known throughout his life for his generous Christian charity.”
Woodchester Mansion has been used as a set in recent TV Productions The Crown (Netflix) and His Dark Materials (BBC). The grounds were also used during WWII to train Allied troops in bridge building for the invasion of Europe after D-day.