YouTubers Lace Up Their Boots For Charity 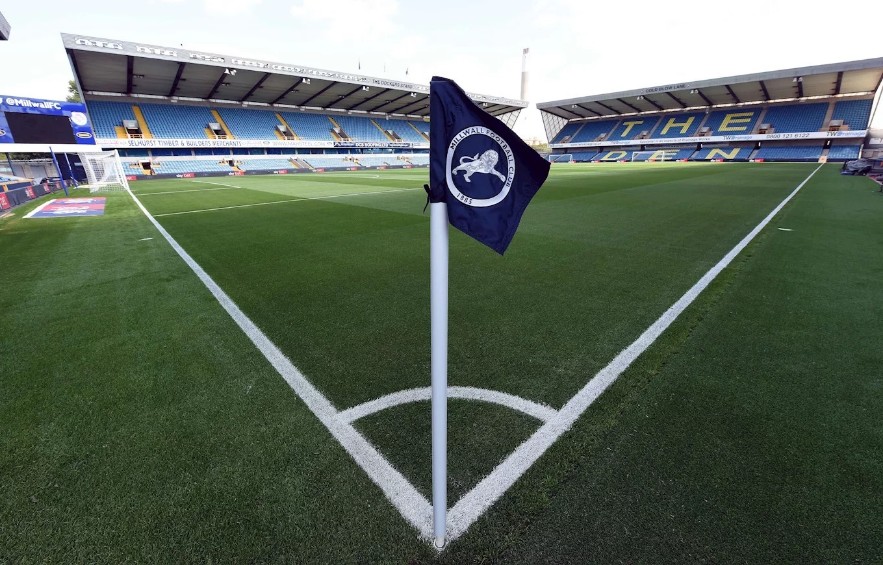 YouTube stars the F2 Freestylers are set to take part in a celebrity charity football match in aid of Childline and SSAFA, the Armed Forces charity on Sunday 26th May…

Billy said: “Mental health is the number one reason children and young people contact Childline and as someone who battled with anxiety and depression in their 20s that really struck a chord with me. It was tough as an adult coping with that so I can only imagine what it must be like for a child or young person.”

Andy Pheby, founder of Wonderwall Cup, said: “We have chosen to support SSAFA because the Armed Forces are very close to our hearts, not just for the organisers but for Millwall fans as a whole. We can’t thank them enough for what they do to protect the country and others. On a personal note, SSAFA managed to arrange for my Grandad’s medals to be replaced when he passed on.”