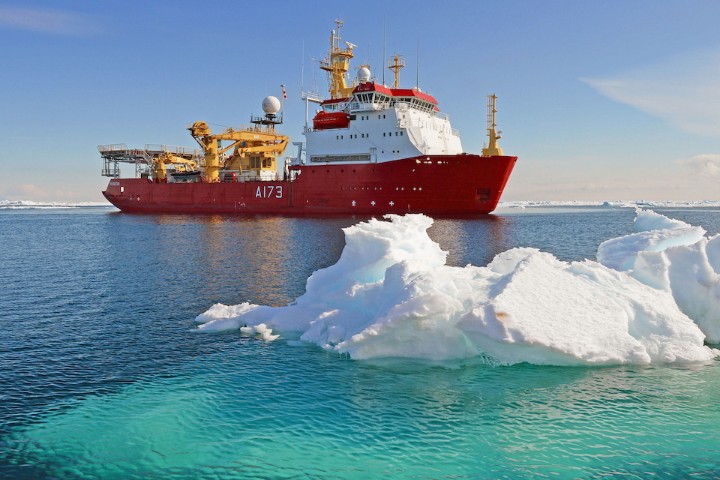 The contracts, which will secure over 700 jobs at shipyards across the country, will support the UK’s Royal Fleet Auxiliary ships and the Royal Navy’s Survey and Hydrographic Fleet. The deal covers 17 ships and will improve how spares, repairs and maintenance work are carried out.

The successful companies will work on the ships at dockyards around the UK to ensure they are serviced and fitted with the latest equipment and systems, whether they are undergoing a refit, undertaking training or on operations.

Defence Minister Stuart Andrew said: “This £1bn deal secures work for some of our world-leading shipyards into the next decade, supporting over 700 jobs for workers to ensure our ships remain at sea to defend the nation. This vital work is not only great news for our Navy, but also underlines the importance of defence to our national skills and prosperity.”

Agreements following a competition include expected to be worth:

In addition to the four already signed, a further three contracts under the Future In Service Support project are expected to be signed within the next year. The news is the latest development in supporting the nation’s military ships, after the MOD unveiled a new model worth around £1 billion to support the Royal Navy fleet and sustain over a thousand British jobs.