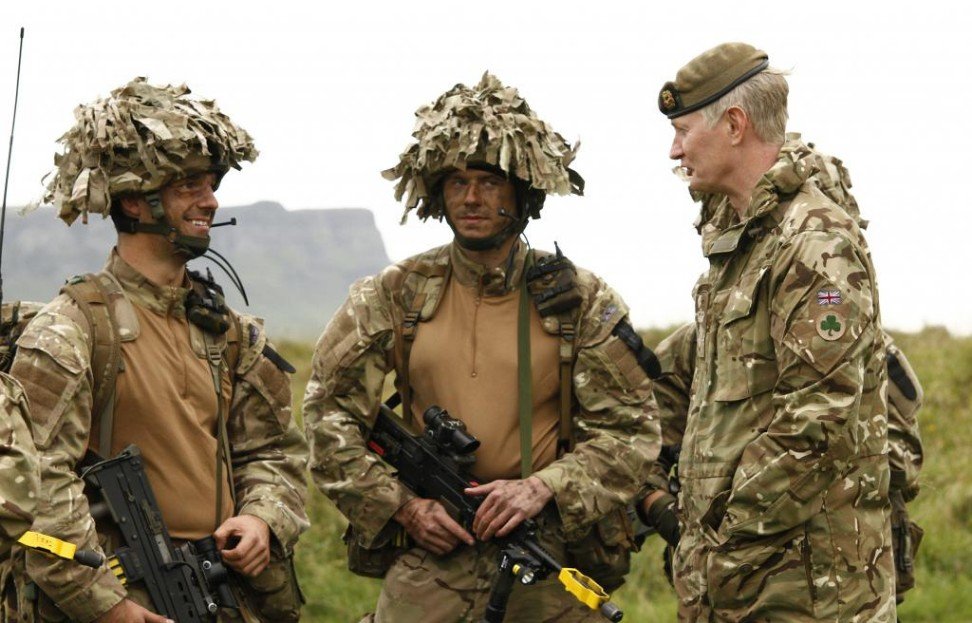 The film was the initiative of the small team of volunteers who were determined to capture the Heritage of The Royal Scots 373 Years of Unbroken Service (RS373) so that the story could be available in the years ahead and never forgotten. It has a particular purpose of achieving inter-generational communication, and at this time of Remembrance, RS373 is particularly poignant.

In August 2018, as the commemoration of the 100th Anniversary of Armistice Day in November approached, the World War 1 Roll of Honour was published online, thanks to collaboration with the Scottish National War Memorial and the Commonwealth War Graves Commission, in partnership with the Computer Science Department of the University of St Andrews.

Then in June 2019 as the 80th Anniversary of the Outbreak of World War 2 approached, The Royal Scots World War 2 Roll of Honour was also published online. These widely acclaimed initiatives can be visited at www.theroyalscots.co.uk.

Parties from two Edinburgh schools attended the film launch and they came equipped with lists of names of Royal Scots that appear on their war memorials. After the showing of the film, the children and their accompanying staff were able to go online and research those from their schools who had laid down their lives for King and Country in the two World Wars.

The Rolls of Honour give interactive details of the following:

The film can be viewed here.