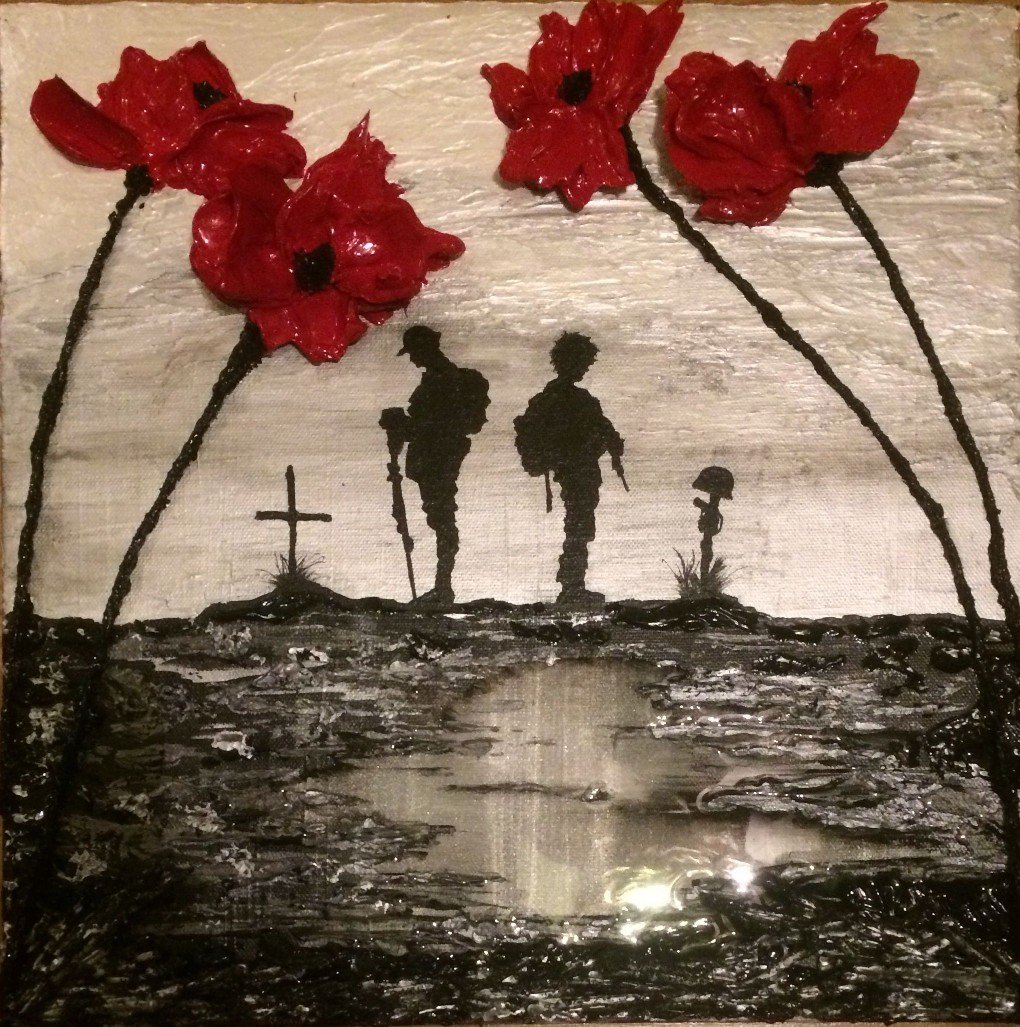 The Chief of the Defence Staff said: “Remembrance is our annual opportunity to pay our collective respects to those who died fighting for our country, to uphold our way of life, our values and our freedom of choice. It is also a time to think about our living veterans and the responsibility we have to defend those who have defended us.

“Our servicemen and women are drawn from society and they will return to society on completion of their service. They deserve our support and respect, and all of them have huge value to add. We should thank them for their service and take pride in their selfless contribution to their country.”

All three services played traditional music for the service, including the Last Post, played by Buglers of the Royal Marines. The annual Royal British Legion Veterans’ Parade followed the service, in which thousands of veterans from the Second World War or more recent conflicts marched past the Cenotaph.

Other Remembrance Sunday ceremonies are taking place across the country and around the world, including in countries where the armed forces are currently deployed, such Afghanistan, Estonia and South Sudan. Over the past year UK troops have been deployed on 35 operations in 30 countries around the world.

This year also marks the 75th anniversaries of numerous battles such as D-Day, Kohima, Arnhem and Monte Cassino.