A Night With The Royal Air Force 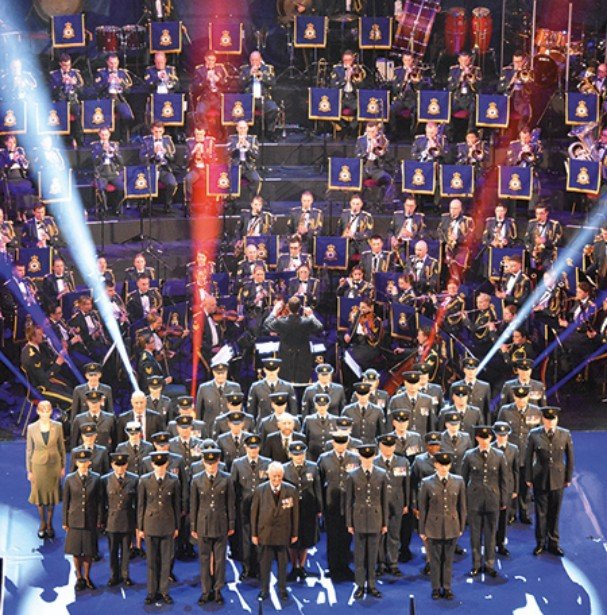 Following the huge success of last year’s RAF Centenary Gala at the Royal Albert Hall, the Bands of the Royal Air Force will be back in London in 2020 to perform at another iconic venue…

The London Palladium will host a glittering Night With The Royal Air Force on Wednesday April 1st, two days after the inaugural performance at the Birmingham Symphony Hall.

Supported by guest artists and presenters, the concerts will provide the Royal Air Force with a thrilling musical launchpad from which to present their exciting vision of the Service as it adapts to meet the challenges of the next century.

With themes including A New Dawn, People Power and Stratospheric, the show will take the audience on a unique and moving exploration of the future as our proud military prepares to embark on a journey to the final frontier – space!

This audio-visual spectacular will showcase the elite Bands of the Royal Air Force and the Queen’s Colour Squadron of the RAF, celebrate young people with a youth choir and guest rapper, and feature a show-stopping salute to the RAF’s top guns of today – and yesteryear.

Both concerts are staged in support of the RAF Charitable Trust. For further information and how to buy tickets: