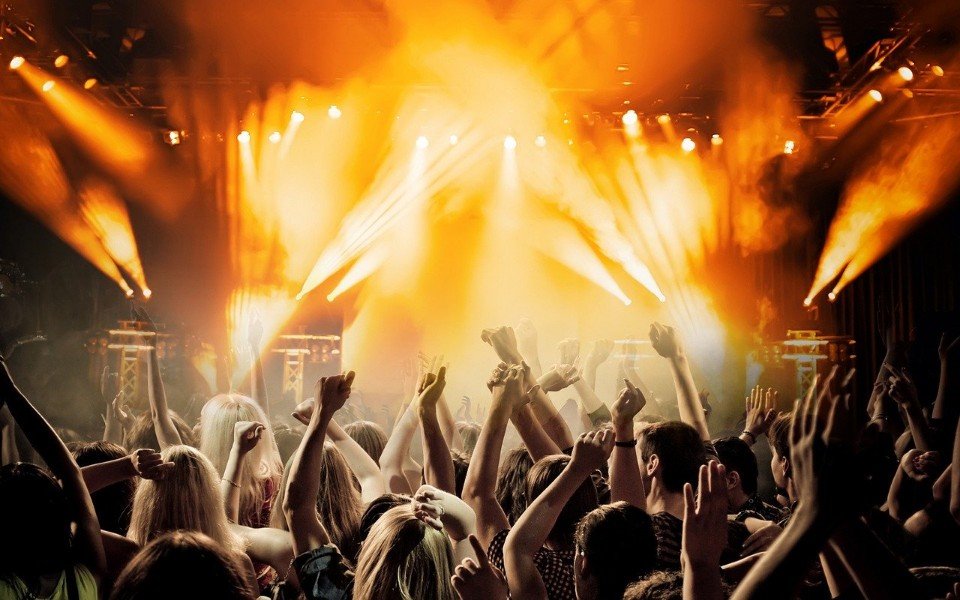 Whether it’s a families’ day event, homecoming or a show out on Ops, the Forces Live Events (CSE) Beneficiary Fund is now open for applications from the military community in the UK or overseas…

Since its creation in 2015, the CSE Beneficiary Fund, has delivered 150 events, shows or tours for approximately 22,500 serving military, their families and veterans. CSE is part of BFBS, a military charity which entertains, informs, connects and champions the UK armed forces and has been delivering morale boosting live entertainment to the UK armed forces for over 75 years.

Over the past four years CSE has hosted some fantastic events through the Beneficiary Fund. One example took place earlier this year, as children of 27 Regiment RLC in Aldershot were treated to an Easter party complete with magician and Easter egg hunt, with the aim to get the families together outside of work in a family fun environment – something they were in desperate need of.

Troops in operational areas receive morale boosting shows courtesy of the Beneficiary Fund too. The CSE team delivered a whistle-stop tour across three locations in the Middle East in January, allowing the troops to relax and congregate together, taking their minds away from missing home and giving them a chance to let their hair down for a night of fun. CSE have also staged shows in Afghanistan, Estonia, Poland, The Middle East and Cyprus.

Funding has travelled as far as 8,000 miles to the Falkland Islands, with the biggest audience being almost 1,000 soldiers on Ops in Estonia and the smallest for 20 veterans in a rehabilitation centre in the UK. The CSE team receive as many as 50 thank you letters a year, and the Beneficiary Fund has contributed to around 50 family events – that’s over 300 hours of live music, magic, face painting and costumes characters.

Angie Avlianos, Events Manager for CSE said: “We are delighted to announce that applications are now open for the CSE Beneficiary Fund. Every year we get some of the most amazing applications and it’s wonderful to be able to bring these requests to life and spread joy to so many people within the armed forces community.”