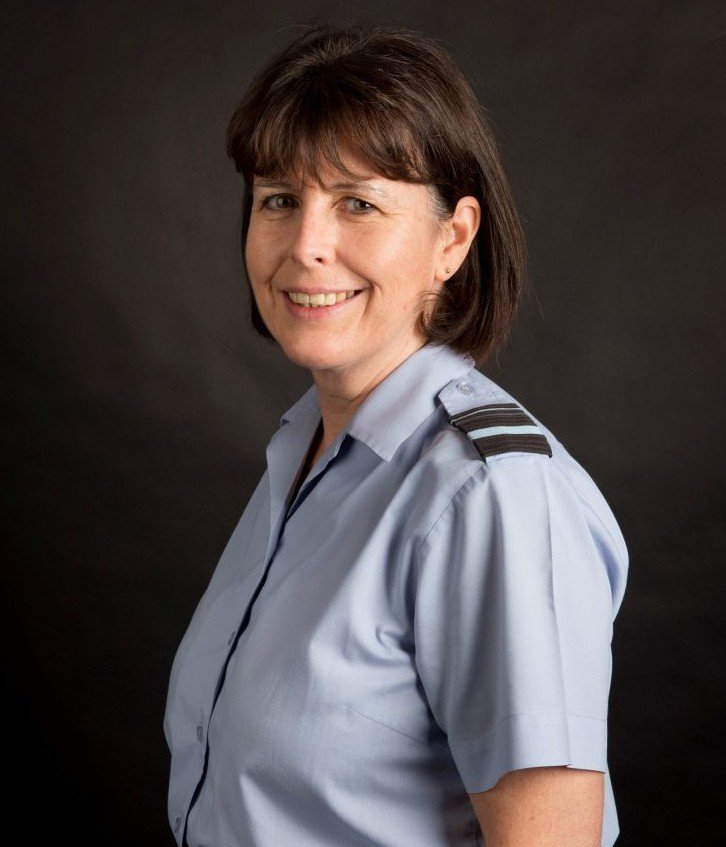 Air Vice-Marshal (AVM) Elliot joins the Fund following a 35-year career in the Royal Air Force. Her last role was Chief of Staff Personnel and Air Secretary, looking after the careers and welfare of RAF servicemen and women. In addition, she was a member of the RAF Board.

She succeeds AVM David Murray who steps down this year after four years at the helm and who will be taking on a portfolio of part-time appointments and roles.

Chairman of the Board of Trustees Lawrie Haynes said: “We are delighted that AVM Chris Elliot is joining us. Her previous roles give her a vast amount of experience and invaluable knowledge about the RAF Family and their welfare needs. Our heartfelt thanks go to David who leaves the charity in a robust and strong position, with an excellent platform to build on.”

AVM Elliot joined the RAF in 1985 after gaining her degree in Glasgow. During her career she has worked in Defence Airspace, Air Traffic Management, Planning, Ground Training and latterly personnel management and welfare. She also served as Station Commander at RAF Halton in 2010.

AVM Elliot said: “I am thrilled to be joining the Fund at such an exciting time. The Fund has been a part of my RAF career as long as the RAF has, a constant friend should I ever need it. I am eagerly looking forward to joining the charity and building on the work that is already in place to not only mark the Fund’s centenary but more importantly to reach out and help even more members of the RAF Family who are in need.”