Are You Up For A Sportive? 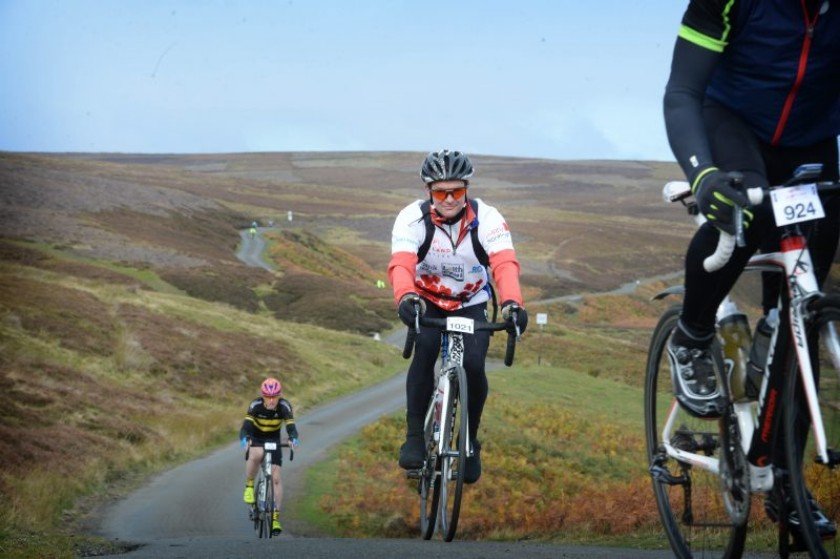 One of Scotland’s top cycling events, which has already raised more than £200,000 for Poppyscotland, returns to East Lothian for a sixth time later this month…

The Poppyscotland Sportive, which was launched in 2014 and has been voted one of the top three Sportives in Scotland by Sportive.com, gives riders a choice of three routes to suit a variety of levels of experience and fitness. A recent expansion of Poppyscotland’s services means the fundraising associated with the Sportive is even more vital this year.

The event, which runs on Sunday 29th September, and is sponsored by Fred Olsen Renewables, is open to everyone with riders able to pick routes at lengths of 45, 66 or 100 miles. All three choices take participants along the beautiful East Lothian coast and then back though its stunning hills and countryside, with the 100-mile circuit also taking riders over the challenging Lammermuir Hills and into the Scottish Borders.

Returning this year is a timed hill climb just past North Berwick, allowing riders to take on a short sharp hill climb and battle it out to become the ‘King’ or ‘Queen of the Heugh’. The winning King and Queen will receive complimentary tickets for the incredible ‘Walking with Heroes’ concert, in Edinburgh, which features Scotland’ best-known military, The Band of The Royal Regiment of Scotland.

Organiser Katriona Harding said: “Poppyscotland Sportive has sold out each of the past five years and we are fast approaching that point for this year. With that in mind, we would urge anyone who is interested to register ASAP. It is one of the most important awareness-raising and fundraising events in our calendar and has grown steadily in popularity since it was first launched in 2014.

“Money raised from events like the Sportive has allowed Poppyscotland to launch our new Welfare Support Service, with a dedicated team across the country to help veterans on a local level. Our ambition to reach even more veterans over the coming year is reliant on our ability to raise more money. The fundraising our amazing cyclists undertake makes a life-changing difference to the Armed Forces community to ensure that we are behind them. Always.”