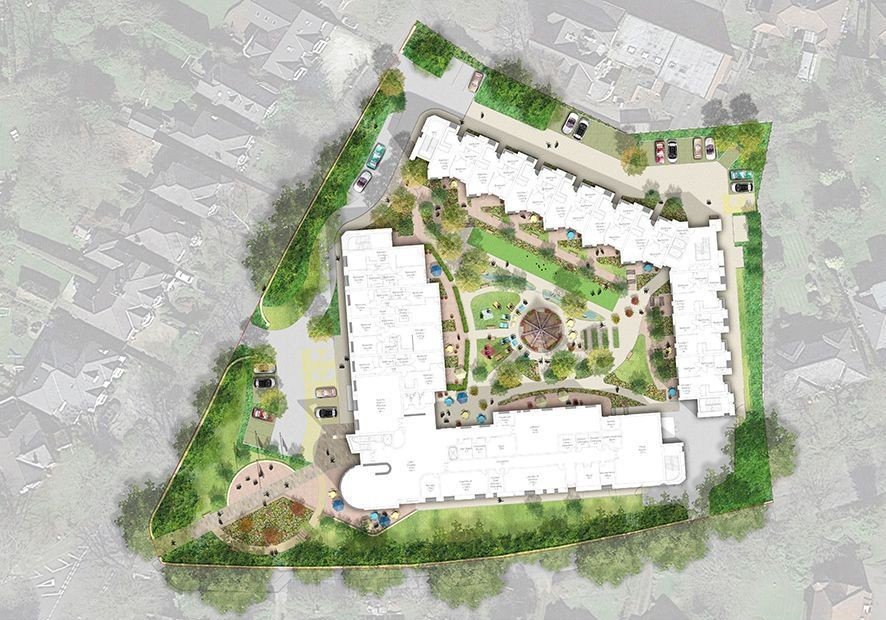 A new Veterans’ care village will be built in the north-west of England on the site of Broughton House, providing residential and nursing home beds along with independent living apartments for younger veterans in need of support…

Broughton House was established in 1916 to provide treatment to the thousands of soldiers returning from the trenches of the First World War. Nowadays it serves as a care home for elderly veterans, but it is currently undergoing a serious re-development. The ambitious new plans cost £14m and will transform the site to a more accessible one, while also tripling its size.

While “it is going to be sad” to see Broughton House change from its 1916 original form, Rhys Edwards, fundraising and marketing manager at the site, explained it is for the best. There are currently 32 residents at Broughton House and they have been involved in the project from the start.

Former Royal Engineer Jack Pilkington sits on the Veteran Care Village Board representing the voice of the residents. He has been closely watching the project unfold, saying it has been “interesting” to see the new structure being built. With a smile, he remarked how impressive the project is and how maybe it bears some resemblance to “Windsor Castle”.

Broughton House is being turned into the UK’s first veterans’ care village. It will be turned into a site with 64-bed residential and nursing homes, and 30 independent living apartments for younger veterans in need of support. There will be various facilities on site, including a hairdressing salon, a cafe area, a memorial garden, a bowling green and a sensory garden.

The original building, although iconic, will need to be knocked down as it is not easily accessible with care machinery and wheelchairs. The first two phases are nearing completion at a cost of £11.5m, but a further £3m will be needed to complete the third and final stage of the project.