Shine A Light On Those Who Inspire 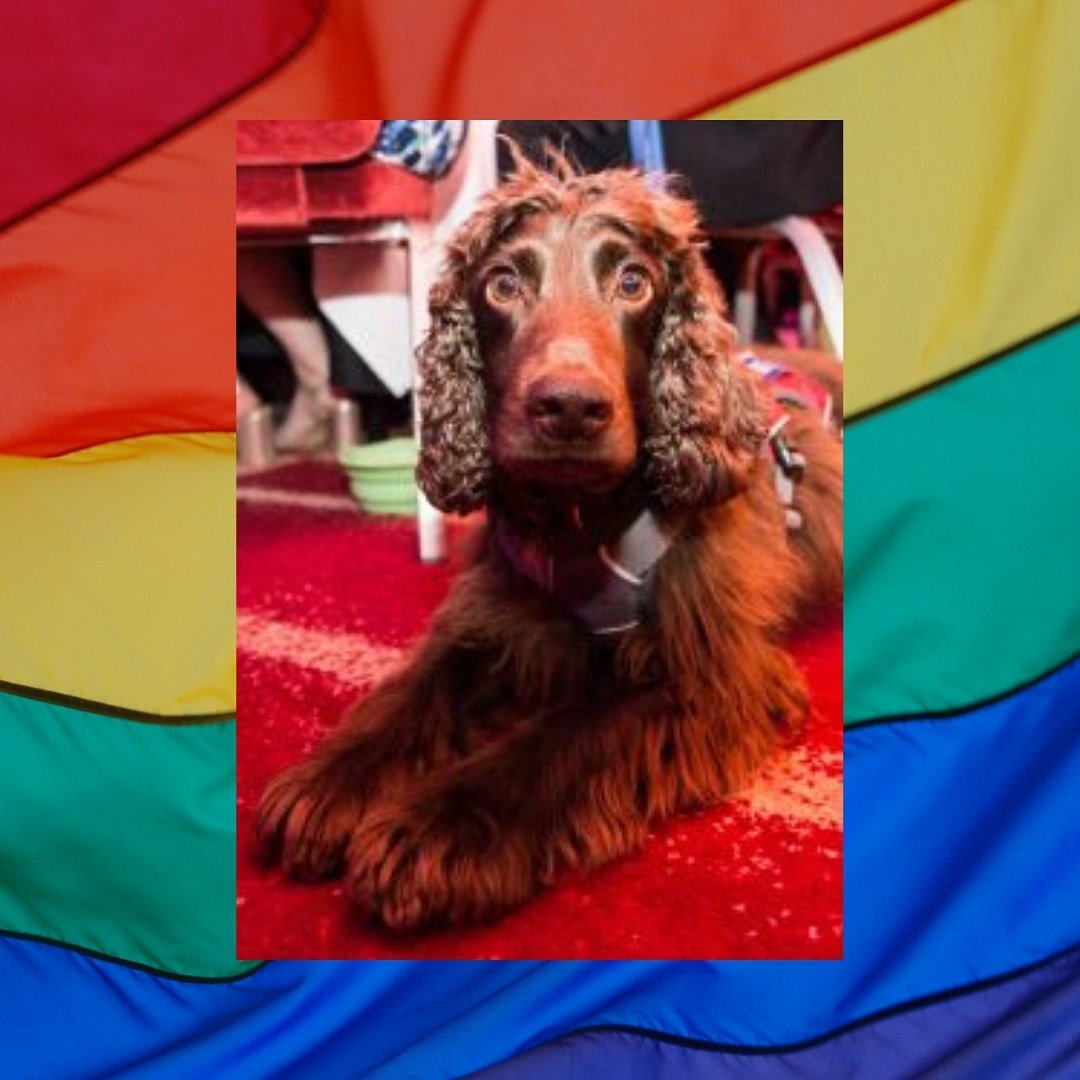 Do you know someone who should be recognised for their role in supporting Diversity and Inclusion within the military and defence sectors? Or do you know a special animal partner or organisation engaged with animals that supports the Armed Forces Community? If so, you should nominate them for the Soldiering On Awards…

The Soldiering On Awards recognise the entire armed forces community and are proud to shine a light on all who contribute to making it so special. This week we are focusing on two categories that help ensure we recognise those who play their part. This is your chance to nominate someone – you have until 30th September.

Honouring the commitment and achievements of individuals and organisations in achieving greater diversity and inclusion throughout the Armed Forces Community. Who do you know within the military family that exceeds expectations when it comes to making sure everyone can feel included, safe, respected, and supported within the Armed Forces Community?

Honouring the unique relationships and companionship provided by animals and/or the achievements of individuals or organisations engaged with animals, that support and/or empower members of the Armed Forces Community. Who do you know that relies on the support of their animal partner, or works with animals to benefit the wider military community?

Click here to see previous finalists and winners of these two awards and to see how to submit your nomination using the simple on-line nomination process.