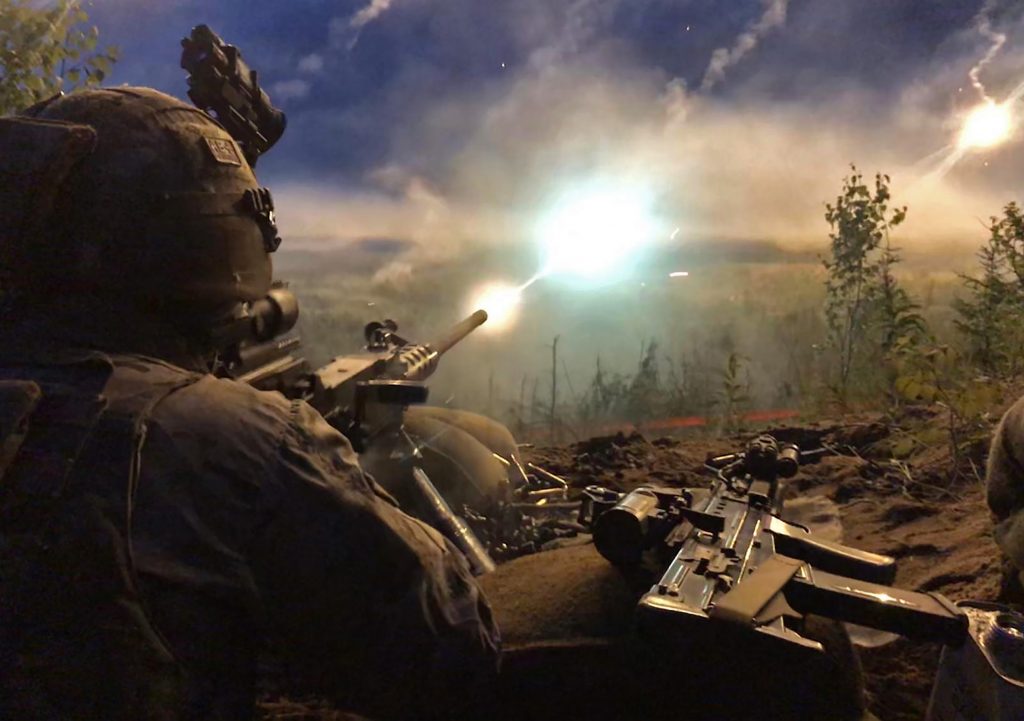 According to reports in the Daily Telegraph, the MOD is expected to withdraw British Army training from Canada after 50 years in favour of moving the training facility to Oman in the Middle East.

The British Army Training Unit Suffield (Batus) in Alberta, western Canada, has been in operation since 1972 and specialises in live firing elements and it is seven times the size of Salisbury Plain.

Batus, which is home to some 400 UK permanent staff is expected to make way for the Omani Desert near Duqm air base and port in what is considered a strategic move.

One source told the Telegraph:

“If you only have 148 tanks and 22 of them are stuck in Canada, that’s 22 tanks that are not at readiness and not available to do anything operational.

“If they are training in Poland or Duqm, the logic is that they are having a more operational and deterrent effect.”

Batus is not expected to close before 2023 with major exercises already penciled in for the area.

An announcement is expected soon.