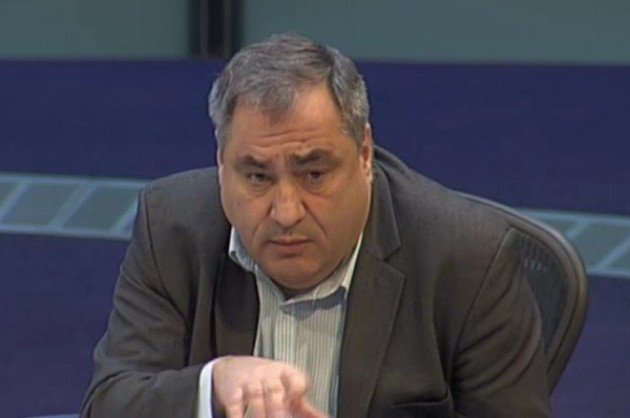 The announcement was made as part of an updated Armed Forces Covenant signed by the Mayor of London, Sadiq Khan. It commits to supporting the armed forces community and includes measures around housing, welfare and collecting data on veterans sleeping rough.

Len Duvall’s role will involve chairing a series of stakeholder round tables on behalf of the Mayor.

“I’ve already been to a first meeting at County Hall and spoken with him. His commitment and enthusiasm are evident and we’re very pleased he has taken on this role. We hope that, eventually, the role can become formal.”