Commandos In Belarus For ‘Winter Warfare’ 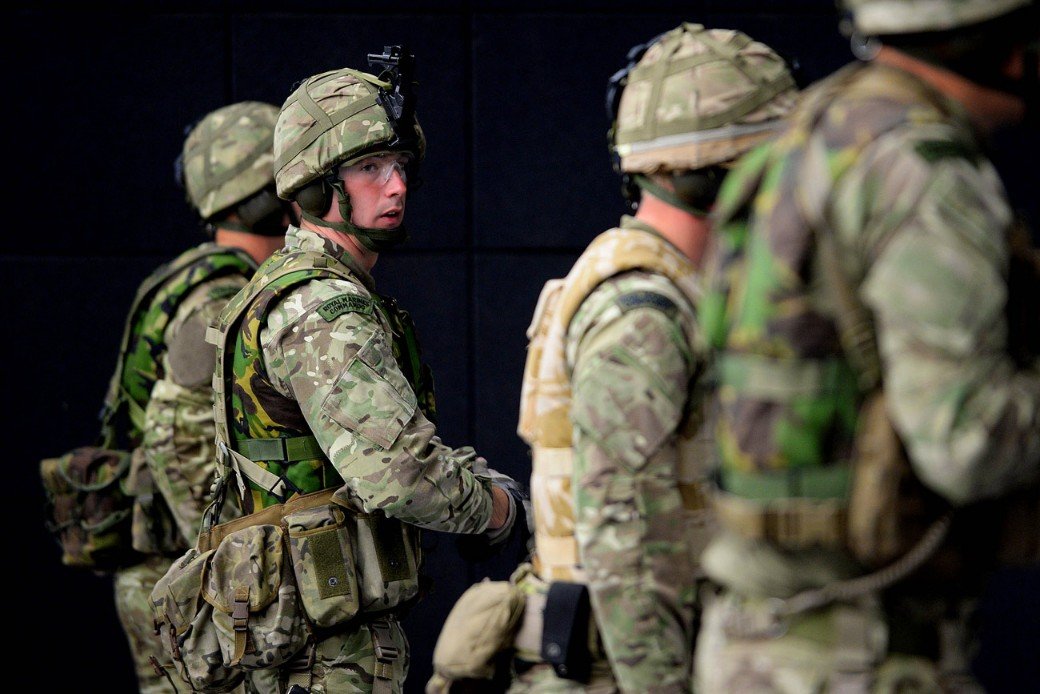 Exercise Winter Partisan, which lasts until 14th March, will see the Green Berets from 42 Commando train in integrated teams with members of the Belarusian Armed Forces, sharing experience and expertise…

Troops will train in winter survival skills such as camouflage and winter movement skills including abseiling and skiing, before putting them to the test in an exercise setting. This represents the largest group of UK Armed Forces personnel to have trained in Belarus and forms part of a bilateral programme of training and education the two countries share with each other.

Exercise Winter Partisan represents the return phase of this year’s bilateral exchange between the UK and Belarus and will help to build trust and mutual understanding.

As well as the military training, troops will engage in cultural activities looking at the two countries’ shared history – particularly both nations’ contribution in World War II in what is the 75th Anniversary year of VE Day. The Royal Marines will visit a World War II Museum in Minsk and participate in a Remembrance event.