Commemorate The Spirit Of Great Britain 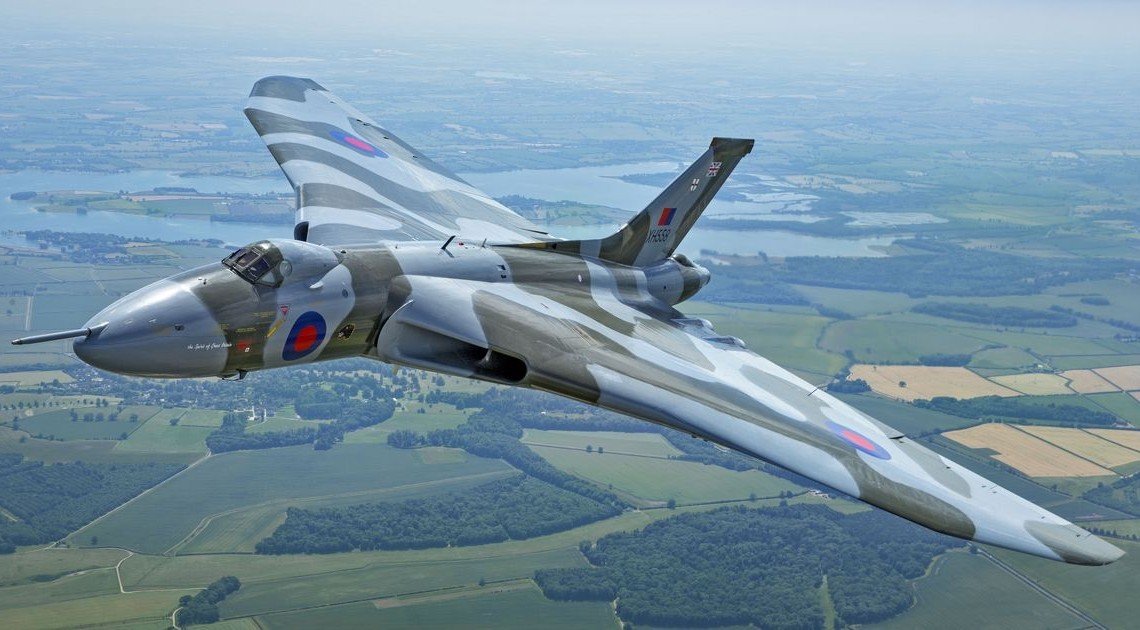 XH558, the last airworthy Vulcan that stopped flying in 2015, is celebrating the 60th anniversary of its first-ever test flight in May 2020 by offering supporters the chance to have their names on her wing. The charity responsible for XH558, the Vulcan To the Sky Trust, will ask for donations of £30 per name to celebrate the Diamond Anniversary of the remarkable aircraft.

Dr Robert Pleming, who leads the charity, said: “As we approach the Diamond Anniversary of the first flight of XH558, we want to give supporters a chance to have their name under the wing and become a part of her history. In October 2015 XH558 was forced to stop flying, because the engineering firms whose technical support was required for it to fly legally, accepted that they no longer had the skills available.

“Planning permission is now in place to build the new hangar for XH558. Our objective is to find an investor to enable us to build a home where supporters can admire this magnificent aircraft close up once again, can hear about her story, and where we can excite and inspire youngsters in aviation and engineering.

“When XH558’s supporters had the opportunity to see the aircraft, more than 1000 people visited each month. We want to give people that opportunity again and her own dedicated hangar space will enable us to do this. We are putting plans in place to improve and increase access while we continue to search for an investor.”

The RAF’s Vulcan bombers carried Britain’s strategic nuclear deterrent during much of the Cold War. Whilst the Vulcan fleet’s operational service ceased in 1984, XH558 flew on in the display role until finally retiring from RAF service in 1993.

In 1997, Pleming and a small team started to investigate the possibility of returning Vulcan XH558 to flight. Ten years and £7million later, she made her first post-restoration test flight. It was an incredible triumph of British engineering, public support and determination. XH558 flew for eight further display seasons that no-one thought they would ever see, thrilling an estimated 20million people across the UK.

For further information or to add a name to this iconic aircraft visit vulcantothesky.org.