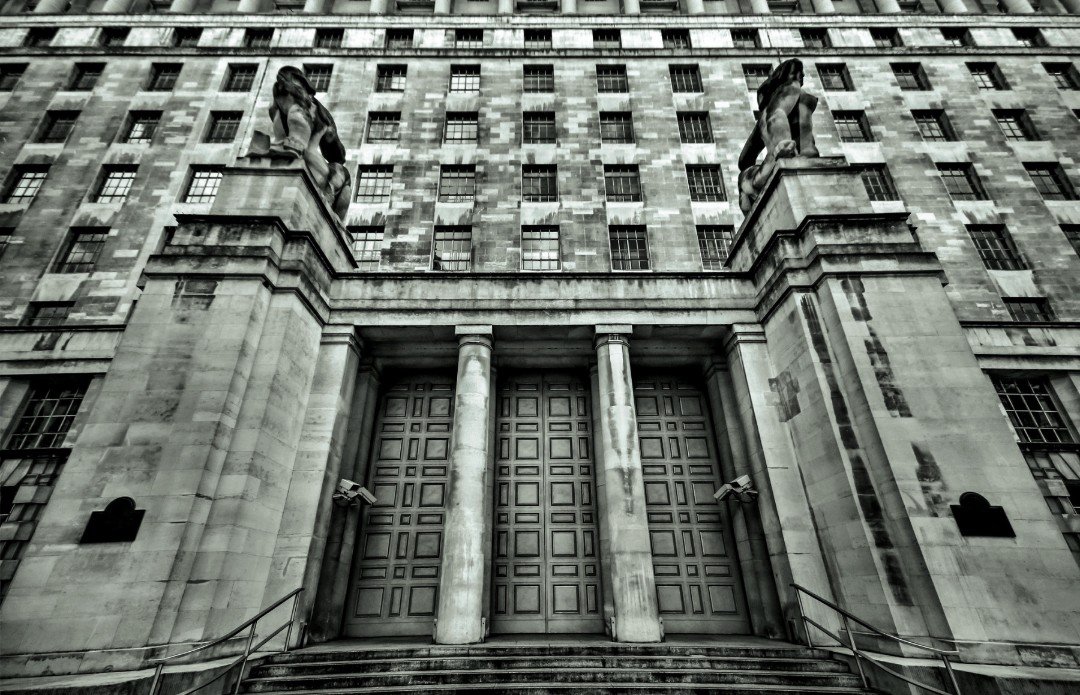 Military personnel and their families are to receive enhanced support from the MOD as they re-join civilian life, the Defence Secretary Ben Wallace has announced…

The expanded support includes the launch of the Defence Transition Services, which will provide comprehensive support to service leavers. Dedicated MOD staff across the country will help those few service leavers who may struggle as they transition into civilian life. More responsibility will also be placed on commanders to identify those who are likely to face the greatest challenges in making a successful transition.

Previously, transition support was mainly focussed on ensuring that personnel find jobs when leaving service, through the MOD’s longstanding Career Transition Partnership. Now, personnel and their families will also receive expanded support and guidance, including in areas such as personal finance, accessing healthcare, housing costs and paying council tax.

The new measures announced also include:

Bespoke support from the Defence Transition Services (DTS) is provided for a member of the armed forces while they approach their date of discharge and will not stop start when they leave the military. The support can continue for as long as it is needed.

Defence Secretary Ben Wallace said: “While the vast majority of those who leave the armed forces go on the lead happy, healthy and successful lives, we need to do everything we can for those who do struggle. Providing more comprehensive support at the crucial transition stage will help in giving service leavers an extra boost when they re-join civilian life.”

Providing an extra layer of care for those preparing to leave the military, DTS will deliver specialist support for personnel who are most likely to face challenges as they adjust to civilian life. Service leavers will be offered unique solutions to the challenges they face, including help with employment.

Minister for Defence People and Veterans Johnny Mercer said: “A career in the Armed Forces provides individuals with immense skills and experience which means that most are successful on civvie street. But some do struggle and the setting up of DTS will mean that more comprehensive guidance and support is available both during career and during the transition phase.”

The DTS will also be responsible for providing signposting and connecting with external support from other government departments and public bodies, as well as trusted charities. The increased support comes after the Government established the Office for Veterans Affairs, bringing together all relevant Government departments to ensure that veterans are receiving the support they need and deserve.