Cutting-Edge ‘Protector’ To Be Tested 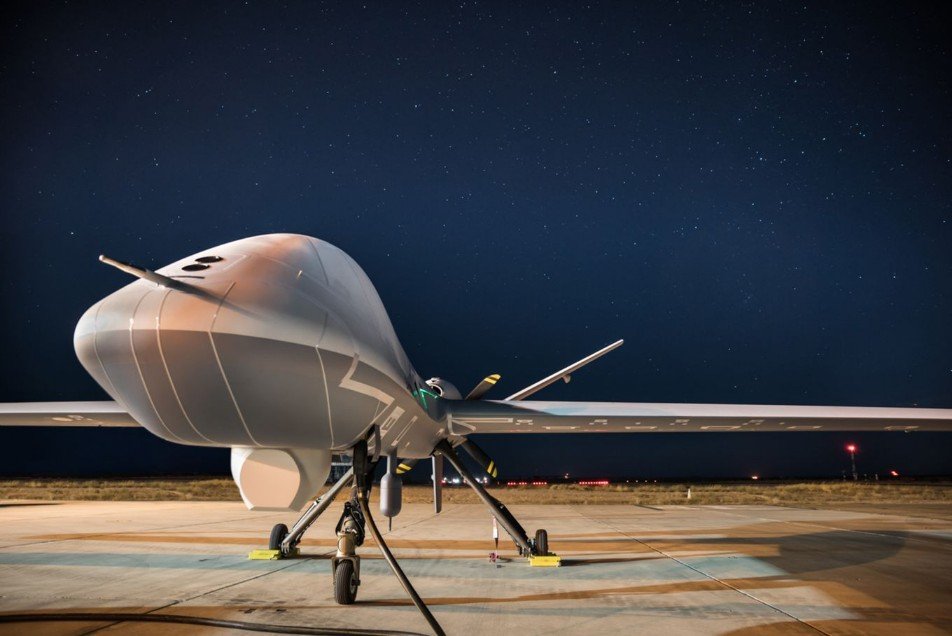 Speaking at the DSEi conference, Chief of the Air Staff, Air Chief Marshal Mike Wigston, said: “Protector exemplifies the benefits that military-industry partnering can bring. Through the embedding of experienced RAF operators in the programme, we are helping bring to life a world-leading capability which will provide the RAF with a remotely-piloted air system that can operate worldwide in unsegregated airspace.”

Defence Minister Anne-Marie Trevelyan said: “Our intelligence-gathering and surveillance capabilities will be critical to staying ahead of our adversaries as we enter an era dominated by grey-zone warfare. This contract represents a welcome step towards our world-beating Protector aircraft reaching the frontline, giving us the upper-hand against our adversaries.”

Replacing the Reaper aircraft, Protector will be the world’s first certified Remotely Piloted Air System, meaning it can operate in civilian airspace. This is possible due to the aircraft’s ground-breaking Detect and Avoid system which draws on enhanced sensors to avoid other aircraft.

Protector will be able to fly consistently for up to 40 hours, offering the RAF vastly improved armed Intelligence, Surveillance, Targeting and Reconnaissance capability. The aircraft will be deployed across the full spectrum of operations, including ISTAR, search and rescue, flood prevention or disaster response missions.

The aircraft will use enhanced data links and carry next-generation, low collateral, precision strike weapons, including the UK-made Brimstone missile and Paveway IV Laser Guided Bomb. The aircraft’s design enables almost unlimited payload options in the future, depending on requirement. The fleet will also have advanced anti-icing and lightning protection.

Protector achieved a historic first last year after a demonstration aircraft flew non-stop from North Dakota to Gloucestershire in a flight that took over just over 20 hours. The first Protector aircraft will be delivered to the RAF in October 2021.