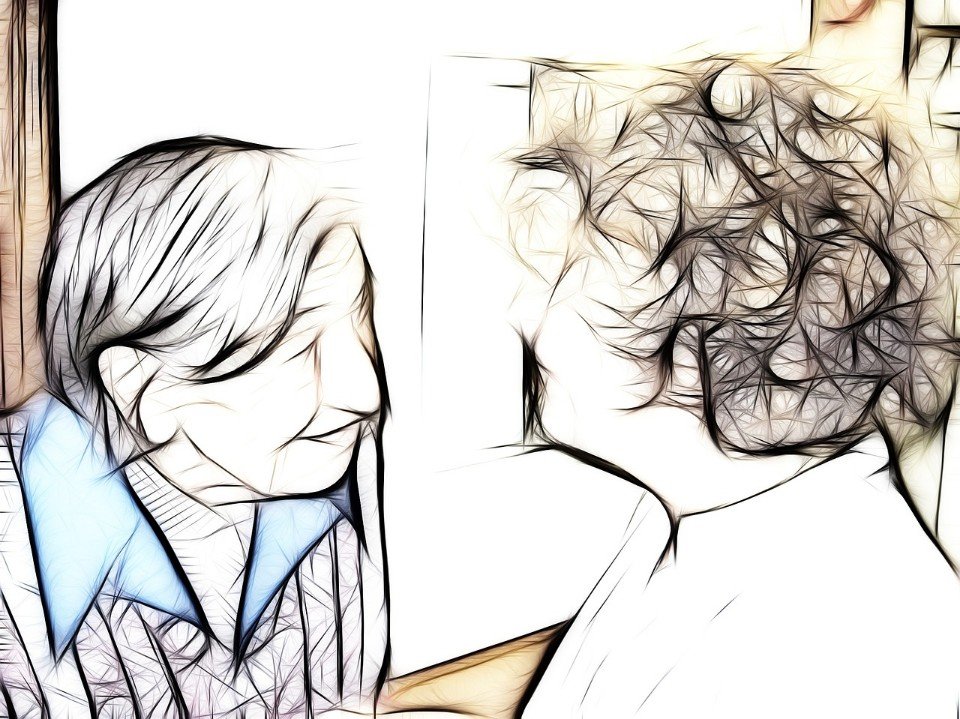 The initiative is being developed by the Royal Air Forces Association through working with the Innovation Team at Alzheimer’s Society, after a national survey revealed 15 per cent of its RAF respondents were unpaid carers. More than 4,000 people took part in the survey, which was the first of its kind to be carried out by the RAF Association – the charity that supports the wellbeing of serving and former RAF personnel.

It is estimated that around 850,000 people nationally have dementia, and numbers are set to rise to more than one million by 2021. Being contracted to work away from their home area, often at short notice and sometimes overseas, means that RAF personnel and their partners can find themselves caring from afar for a relative with dementia.

Prema Nirgude, Research and Evaluation Manager for the RAF Association, said: “We want to do everything we can for people in this situation, so we’ve been working closely with the Innovation Team at Alzheimer’s Society to develop some practical ideas for solutions.

“We now need volunteers from the serving RAF community to test our ideas so we can ensure we put the best possible support in place. As the serving RAF populations are higher in Oxfordshire, Lincolnshire and North Yorkshire than in other areas of the country, these are ideal locations in which to conduct our research.”

Prema said that participation in testing, which will take place in the coming weeks, could be tailored to fit around individuals’ existing commitments: “We’d like to hear from serving RAF personnel and partners who are unpaid carers for loved ones with dementia. We’d also like to involve people from the RAF community and the Health and Social Care sectors who provide support to the unpaid carers.”

Volunteers will be asked to attend a taster session for no more than a couple of hours, and to provide feedback on how helpful they found the session.

Simon Lord, Innovation Programme Manager at Alzheimer’s Society, said: “Using an innovative approach we have helped the RAF Association to develop ideas for solutions. We look forward to receiving feedback from the RAF Association’s testing period, as this could help in other situations where people are struggling to care from a distance for someone with dementia.”

Sessions for volunteers to help with the research will be held at: