Exploring The Fate Of ‘Waterloo Wounded’ 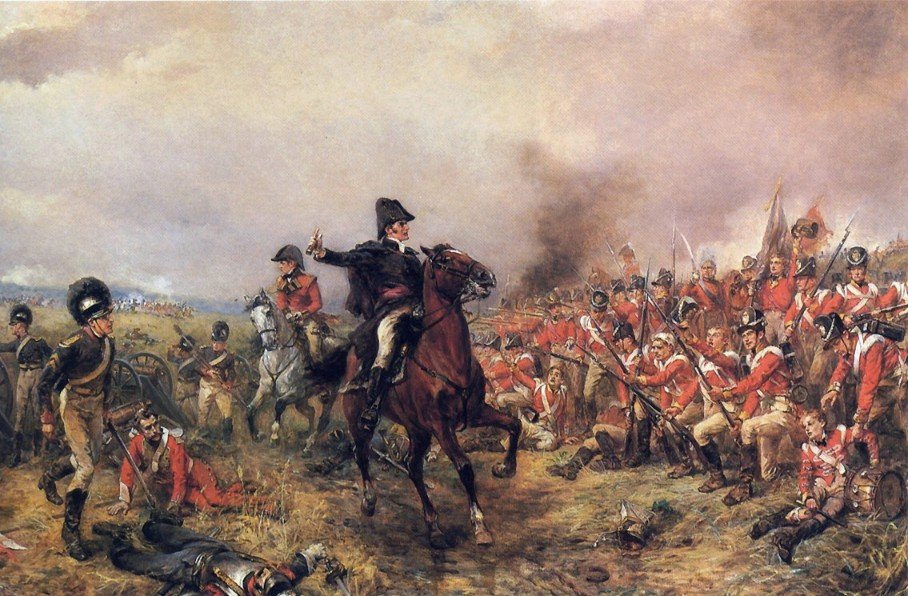 The Taxi Charity will this week take six veterans to Belgium, in six London licensed taxis, to join a team of military veterans and serving personnel, to experience excavating at the site of Wellington’s Field Hospital on the world-famous battlefield of Waterloo…

Led by professional archaeologists, the excavation, organised by the charity Waterloo Uncovered, will explore the farm buildings of Mont St Jean, where thousands of wounded soldiers received primitive first aid during the battle of 1815, which ended in the crushing defeat of Napoleon.

Frances Wyhowska, Vice President, The Taxi Charity, comments: “This is the second time that The Taxi Charity for Military Veterans will be supporting Waterloo Uncovered by escorting veterans from London to Belgium and involving them in the archaeological dig. It is an amazing experience for both the veterans and the cab drivers, and we are always inundated with cabbies who want to volunteer their time.”

Danny Shelton, London Licensed Taxi Driver, says: “I volunteered my time last year for the Taxi Charity to support Waterloo Uncovered and thoroughly enjoyed it. As a proud London cabbie, it makes me realise how lucky I am to be able to give something back to these lads and lasses who do so much for us.”

Waterloo Uncovered combines world-class archaeology with a programme of care and recovery. Many of the military personnel involved have experienced service-related wounds and injuries or suffer from PTSD. Taking part on the Dig can help people rebuild health and confidence, learn new skills and interests and give them the chance to mix with people from a variety of backgrounds.