Italy Partners With UK On ‘Tempest’ 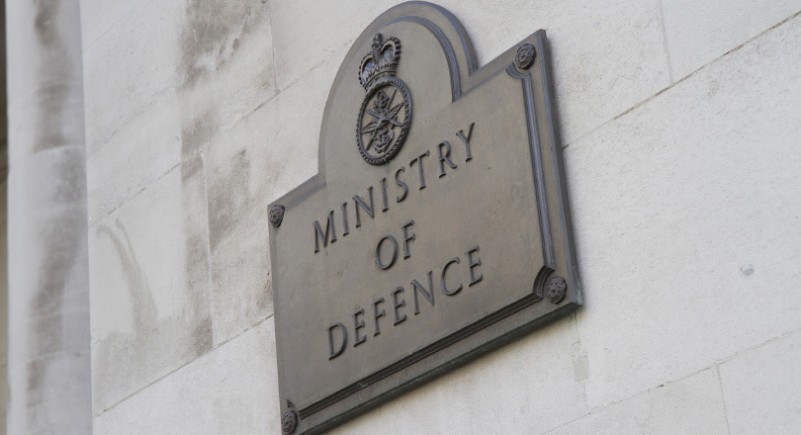 Sir Simon Bollom, CEO of Defence Equipment & Support, and Lieutenant General Nicolò Falsaperna, Italian Secretary General of Defence, have signed a Statement of Intent to partner on Tempest in their roles as National Armament Directors…

The Statement of Intent commits both governments to further develop their Combat Air capability relationship. The agreement covers existing platforms such as Typhoon and F-35, as well as Tempest, the programme initiated by the UK to develop a next generation combat air system.

The Statement of Intent outlined a number of commitments from both countries:

The agreement was the result of the joint Government feasibility study, which was launched following publication of the UK’s Combat Air Strategy in July 2018. The study concluded that the UK and Italy are natural Combat Air partners, with both Air Forces (the RAF and the Aeronautica Militare) operating the same, potent fleet of Eurofighter Typhoon and F-35.

Informed by these systems, both Air Forces have a strong overlap in views on the characteristics necessary for the next generation of combat aircraft. Both Air Forces also share a close alignment on doctrine, training, and operational experience.

The UK and Italy have a proven 50-year track record of working closely together on Combat Aircraft development and support through the Panavia Tornado and Eurofighter Typhoon programmes. Both Governments confirmed a common desire for a strong industrial base to develop key capabilities and boost prosperity in both nations.