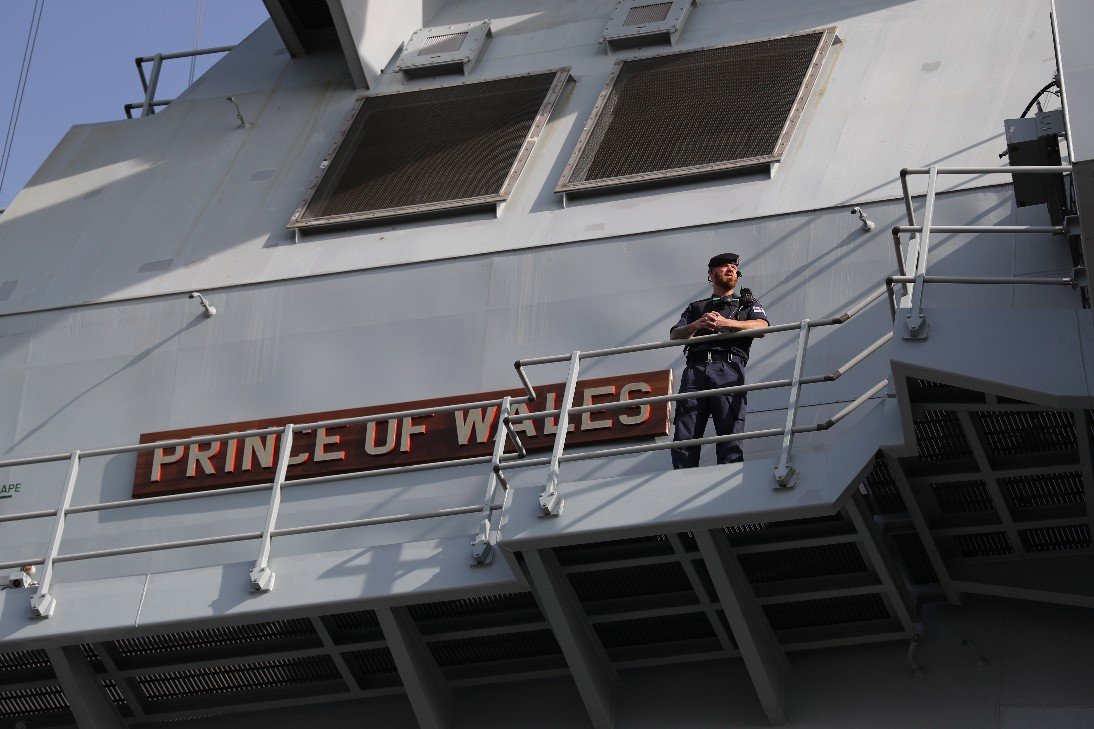 Eight years after her first steel was cut, the 65,000 tonne warship will head under the iconic Forth Bridges in the coming week to begin her initial sea trials.

Defence Minister Anne-Marie Trevelyan said: “As HMS Prince of Wales takes the next step to becoming fully operational, she carries with her the story of Britain’s maritime might. This tremendous achievement is a testament to the talent of British industry and I look forward to the moment we can welcome her into the Royal Navy family.”

The carrier will conduct extensive sea trials off the coast of North East Scotland upon departing Rosyth before arriving at her home port of Portsmouth later this year. Upon her entry to Portsmouth, she will be officially commissioned into the Royal Navy by her Lady Sponsor, HRH The Duchess of Cornwall, and sit alongside her sister ship for the first time.

Prince of Wales’s Captain Darren Houston said: “I am immensely proud of the professionalism and determination that my ship’s company have shown in preparing themselves and their ship for this historic day. Whether through working alongside our industrial partners or training tirelessly to operate the ship and work as a team, the crew have demonstrated unfaltering dedication and resolve in the face of a multitude of challenges.”

The Prince of Wales is only the second ship in the world after HMS Queen Elizabeth to be built from the hull upwards, specifically to operate the fifth generation F35B Lightning II Joint Strike fighter jet.

First Sea Lord, Admiral Tony Radakin said: “This is much more than just the departure of the second ship in the class from Rosyth, but marks a sea change in Britain’s aircraft carrier capability. It confirms Britain’s place as the leading European carrier strike nation within NATO. From high-end warfighting to humanitarian assistance, Britain remains ready to deliver on operations anywhere in the world.”

The ship has emerged from build two years after her sister ship, HMS Queen Elizabeth, which is currently transiting the Atlantic, including visiting Canada. The deployment, known as WESTLANT19 is an Operational Trial to be conducted with UK F-35Bs off the East Coast of the US.