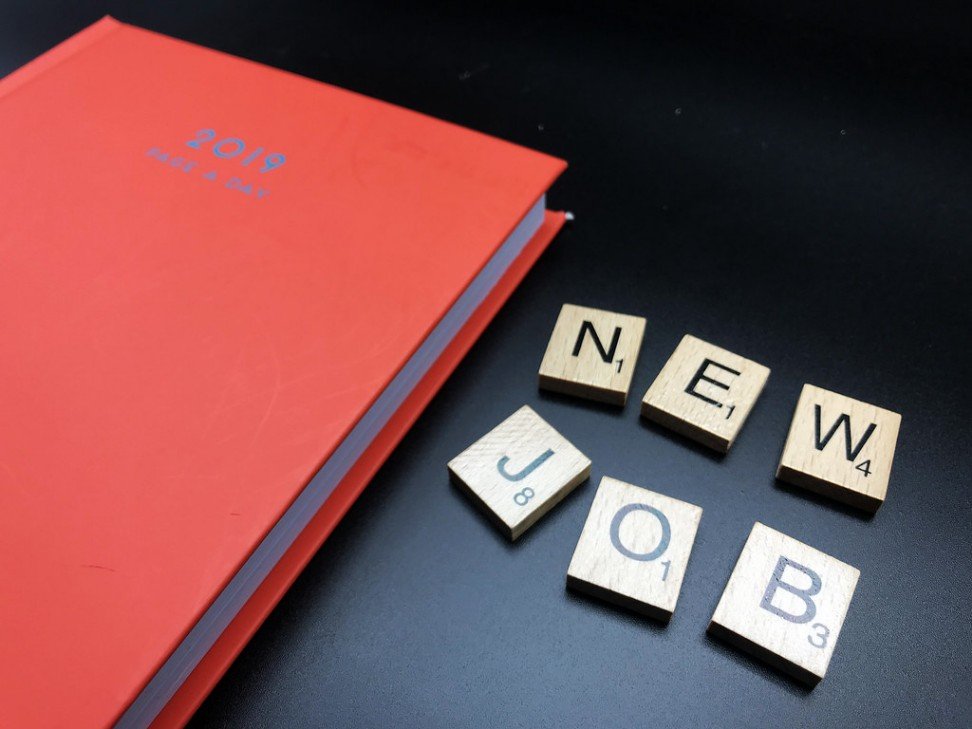 Up to £6 million of investment will mean the Department for Work and Pensions can fund more than 100 ‘Armed Forces Champion’ posts, dedicated to supporting former service personnel and their spouses readjust to civilian life.

Work and Pensions Secretary of State Thérèse Coffey said: “The armed forces do our country proud and we are forever grateful to them for the sacrifices they make in order to serve our nation. This welcome new funding will provide specialist, individual support to former service personnel and their families as they take the first steps to find a job and receive the financial support they are entitled to.”

Many of the jobcentre staff who are Armed Forces Champions have previously served in the forces and draw upon their own experiences to help veterans move forward. Neil Turner, Armed Forces Champion and Colchester Jobcentre work coach, was in the army for 30 years before working for DWP. He said:

“It can be a massive culture shock for those leaving the Armed Forces. Many don’t know what’s hit them. This funding will ultimately help ensure the right people are out there providing the right kind of support where it’s needed, when it’s needed.”

Chief Secretary to the Treasury Rishi Sunak said: “I’ve been honoured to spend time with many veterans and service personnel, and I’m constantly humbled by their service. They deserve our support to ensure they never find themselves out of work and without help.

“That’s why we are spending up to £6 million to increase the number of Armed Forces Champions in our jobcentres. They’ll be a vital extra help as our former soldiers, sailors, airmen and women take the first steps into a new career.”