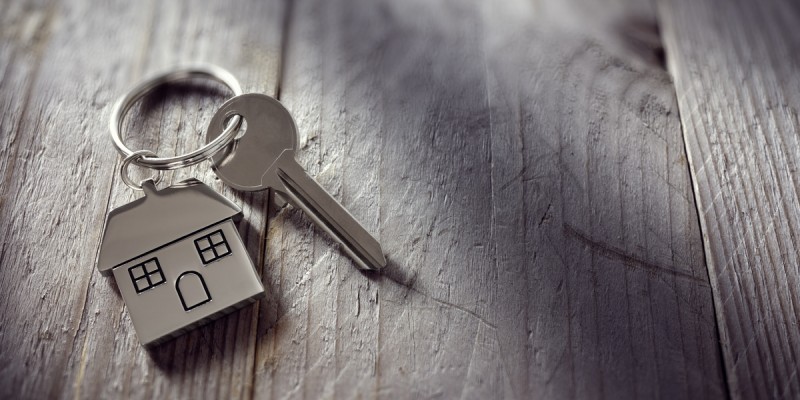 The Cobseo Housing Cluster, through co-chair Stoll, has been awarded funds of £197,450 from the Forces in Mind Trust (FiMT) to develop and deliver a campaign to help end veterans’ homelessness…

Campaign leaders of the year-long project will be increasing awareness within local authorities, as well as housing and advice agencies, of ex-Service personnel requesting housing support; and developing a more coordinated and collaborative approach throughout the housing and charitable sectors.

Local Authority Housing Departments, homelessness charities and advice agencies will be encouraged to ask every individual who presents as homeless whether they have served in the Armed Forces and, once identified, they should be signposted to the specific support services available.

Evidence from previous FiMT research shows that as many as three per cent of those accessing homelessness services in England have served in the Armed Forces, which translates to over 1,000 ex-Service personnel classed as homeless and up to 4,000 requiring urgent support to find accommodation every year.

Ray Lock, Chief Executive, Forces in Mind Trust, said:“FiMT has funded this campaign as a response to our previous research into homeless provision and ex-Service personnel, released in March 2018. The recommendations in that report called for more government funding to support homeless ex-Service personnel, and for Local Authorities to routinely check if someone seeking housing assistance has served in the Armed Forces.