Get ‘Extreme On Exmoor’ For Veterans! 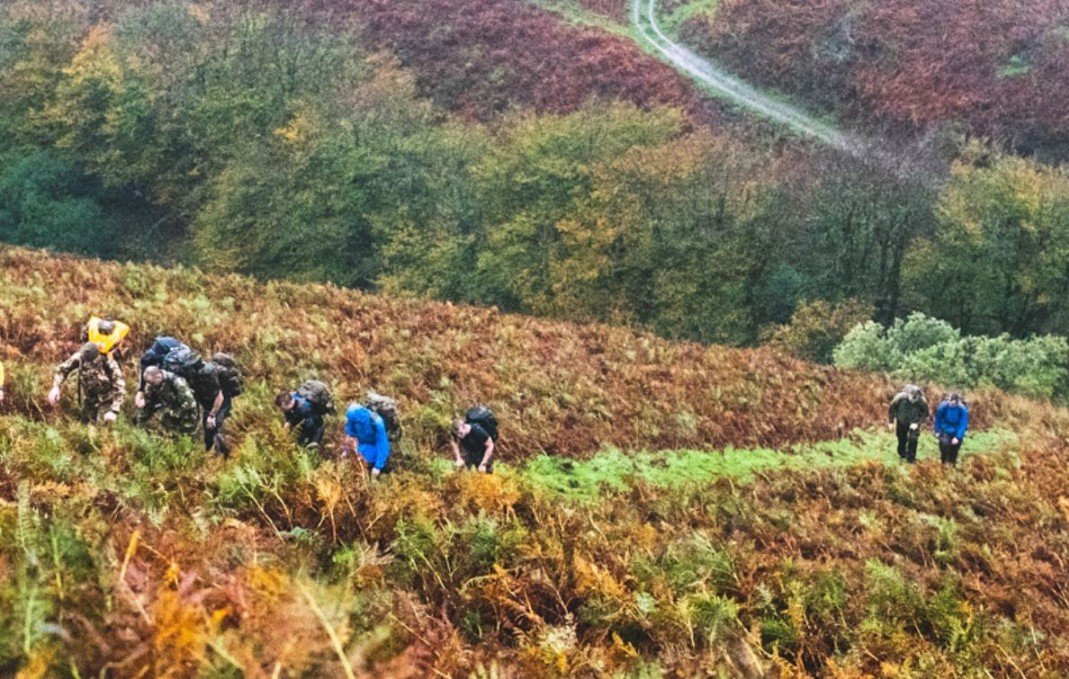 Extreme challenge competitors from across the globe take on Soldier 30:30, a gruelling Exmoor race later this month to help ex-service men and women of the military and emergency services…

Two of the teams are from Bristol-based data and technology specialists Techmodal. They are one of only 20 businesses in the South West to receive a Silver Defence Employer Recognition Award this year for the support they provide to Armed Forces Reservists and veterans. They are aiming to raise £2,000 in sponsorship.

“Fundraising for FirstLight Trust is an opportunity for us to give back to those who have served in the armed forces and emergency services,” explains Katie Holmes, Senior Consultant. “They run some fantastic initiatives to help former veterans get back on their feet and find a sense of belonging when settling into civilian life. We’ve been training hard over the summer to make sure we’re prepared for everything Exmoor can throw at us.”

Meanwhile Procurement and Transformation Consultancy Retearn from Berkshire are fielding a team of six consultants with the aim of raising as much money as possible in sponsorship.

“The training for Soldier 30:30 has been tougher that I thought,” says Retearn team member Mark Wyllie. “But it’s nothing compared to veterans who have fallen through the net and are coping everyday with the isolation caused by PTSD or depression. We’ve been honoured to work on projects in a variety of MOD operations. It was really important for us to give back to support those who have spent their career protecting us.”

Soldier 30:30 says entrants must be physically fit and willing to test themselves against both terrain and weather through manned checkpoints.

“This is the second year Soldier 30:30 has designated us as their charity, and we’re honoured that teams like Techmodal and Retearn are taking up the challenge,” says Dorinda Wolfe Murray, founder of FirstLight Trust. “2018 was particularly tough as the runners had to battle through Storm Callum, so we’re hoping the weather will be kinder this year!”Soldier 30:30 begins on 12th October.

Donations to Team Techmodal can be made here.