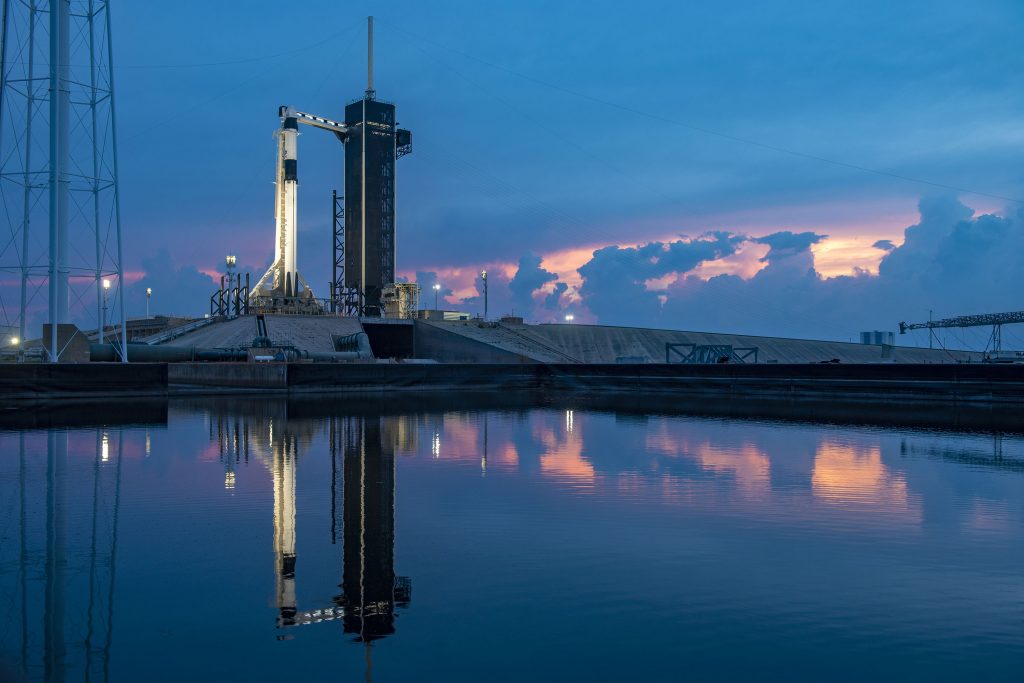 Royal Air Force personnel from RAF Fylingdales tracked the historic Crew Dragon launch from Cape Canaveral on the evening of Saturday 30th May 2020. The NASA launch is the first manned space vehicle for nine years to journey to the International Space Station, and is a commercial enterprise between NASA and Elon Musk’s SpaceX programme.

RAF Fylingdales detected the launch once it came within their field of view and shared this information with the Space Operations Centre at Headquarters Air Command, and their sister sites in the United States.

The Crew Commander who was also responsible for tracking Crew Dragon some 20 minutes after lift off was Flt Lt Ryan Holden, Ryan said: “This is a momentous occasion in modern space era, with the return of domestic manned launch for our US colleagues and an exciting time for our crew”.

Royal Air Force Fylingdales sits on the North York moors and has been an iconic landmark for the last 57 years. The Ballistic Missile Early Warning Site, or BMEWS as it is known, detects objects with a ballistic trajectory that could be a threat to the UK and our allies. 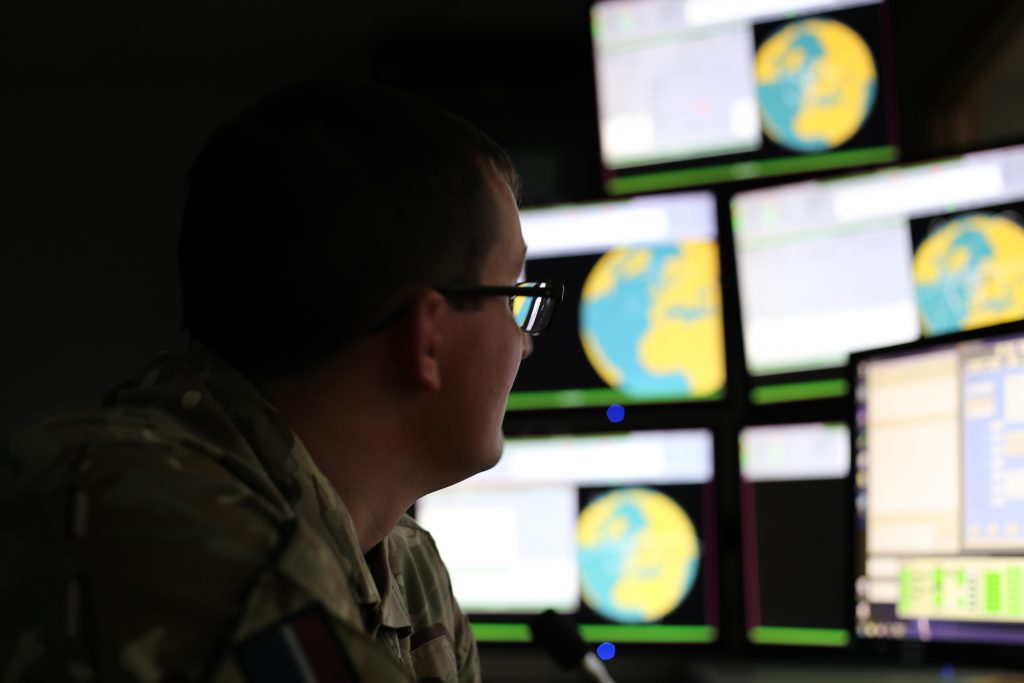 With the capability to look 3,000 miles into space and detect an object the size of a Coca-Cola can, the RADAR can track satellites, space debris and space launches. The five-person crew, with their civilian counterparts, routinely track the International Space Station and over 8,000 other objects every day. Fylingdales is the only UK Military Ballistic Missile Sensor seeing into space – tracking objects in space is daily business similar to an air traffic control network but much bigger and with quicker response times. Fylingdales tracks objects to keep space safe, ensuring objects are exactly where they should be to avoid collisions and plays a key safety role for manned space vehicles.

Wing Commander Al Walton, Station Commander at RAF Fylingdales said: “The BMEWS RADAR is a highly regarded asset in the UK/US Space Surveillance Network providing 24/7 information on space objects. Whilst the launch is very much part of our normal daily operations, the added element of this high profile manned object will add some additional excitement and focus for Ryan’s crew”.