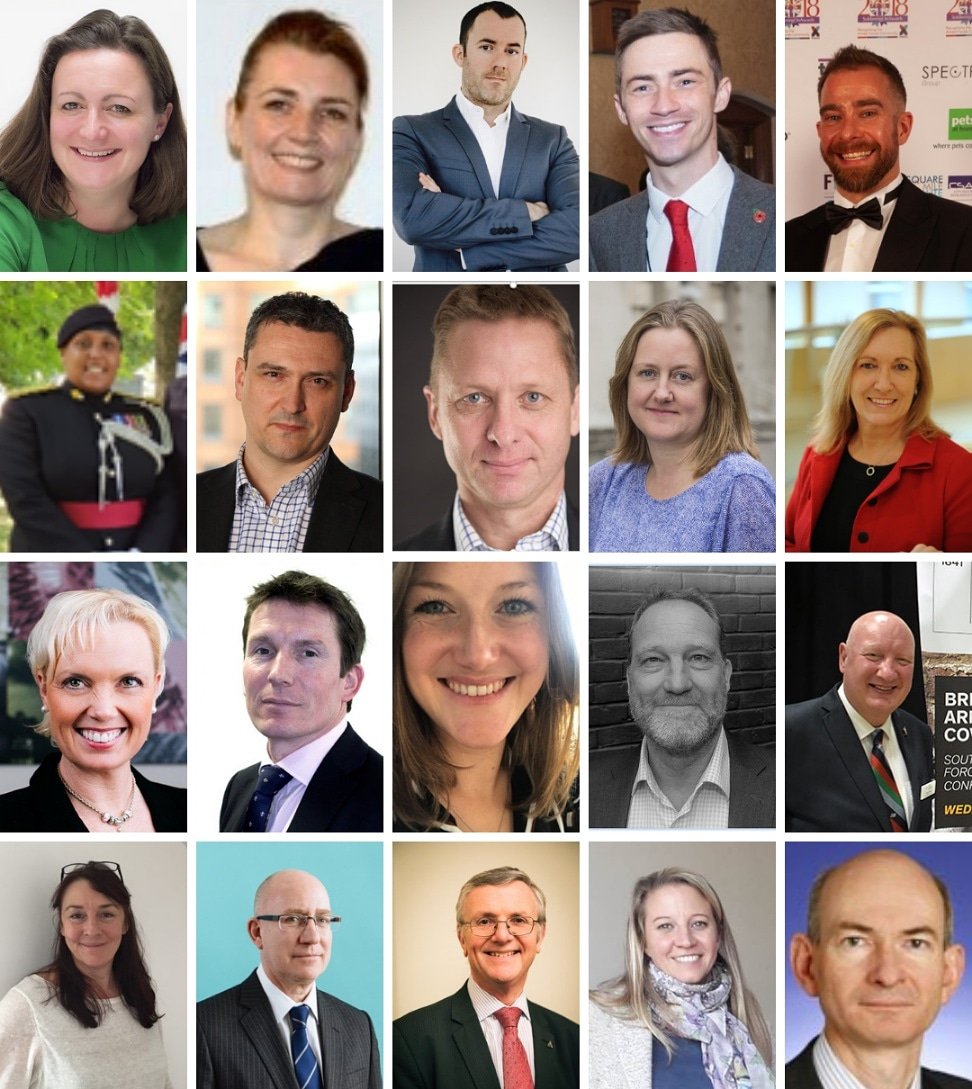 In what has been a record-breaking year for the number of nominations received, the first phase of the judging process for the 10th anniversary Soldiering On Awards is now complete…

The countdown is on to find out who will take home the trophies at the Soldiering On Awards tenth anniversary celebrations on 24th April. The organisers have expressed their profound thanks to everyone who took the time to put forward a person, charity, group or business that they believed deserves public recognition.

The first round of judging was carried out by 20 Category Judges representing the Armed Forces community, third sector, business, education and government. Following the large number of nominations across all categories this will have been an incredibly difficult task.

There is one more stage to go, the final independent panel review at the end of November, before Finalists are announced. Watch this space for further updates and Finalists announcements in January.

Lt. Col. Ren Kapur MBE, Founder and CEO of X-Forces Enterprise CIC and Co-chair of the Soldiering On Awards commented: “In what has been a record-breaking year for the number of nominations received, my thanks go to our category judges for the diligence and dedication they have applied to this important step on the path to decide who will be the 2020 SOA Finalists.”

For full details of the Soldiering On Awards 2020 Category Judges, click here.