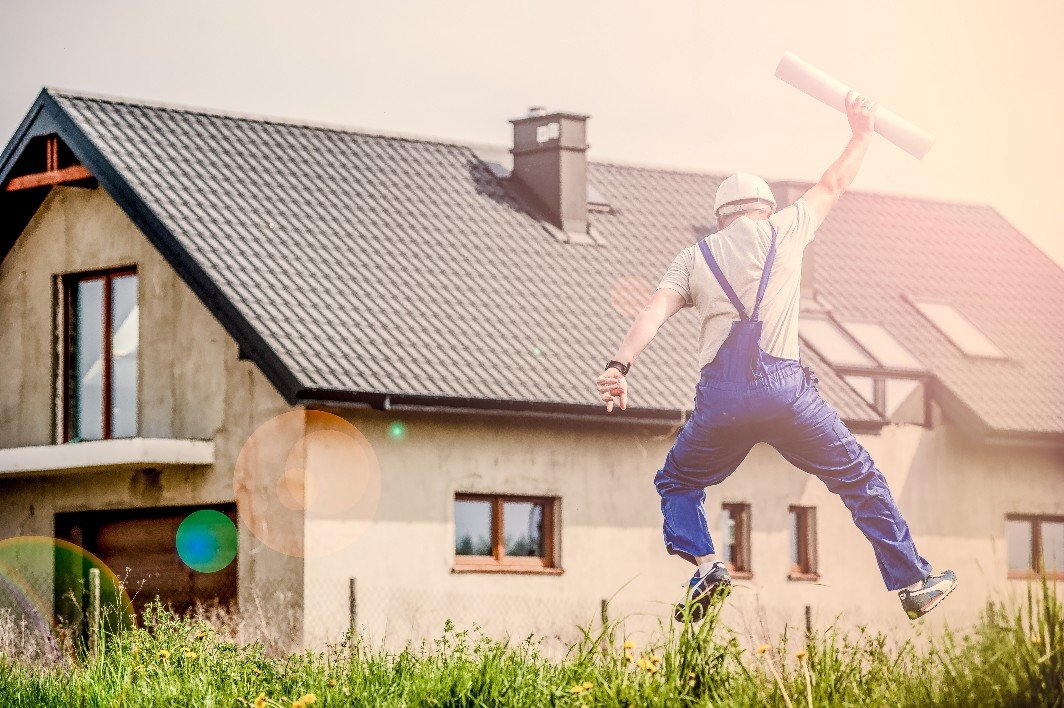 Working alongside leading housing association Stonewater, ‘Veterans Self-Builders’ are soon to begin work to develop 19 new properties. The scheme will see Armed Forces Veterans assist in the construction of 19 new affordable homes made up of 10 one, two, and three-bedroom houses and nine one and two-bedroom apartments, which the Veterans will be given the chance to live in upon completion.

Alabaré is delighted to have project manager Gary Chapman in place, who himself served for 22 years in the Royal Signals Corps reaching the rank of Warrant Officer Class 2. His military career included tours in Cyprus, Bosnia, Kosovo, Iraq and Afghanistan.

Gary commented: “After leaving the Army I worked for a military charity called SkillForce, which worked within schools teaching life skills. I found out about the Community Self Build through a friend and was keen to help Veterans. I met with (Major Retired) Ken Hames and found that we are very much of the same thinking about the project. I am really excited about the concept and it is great to see things start to take shape.”

Since being set up in the late 1980’s, Community Self Build Agency (CSBA) have helped hundreds of homeless or vulnerable people to have the opportunity to build their own home. The project in Leominster is the first scheme to begin since the CSBA became part of Alabaré in May of this year.