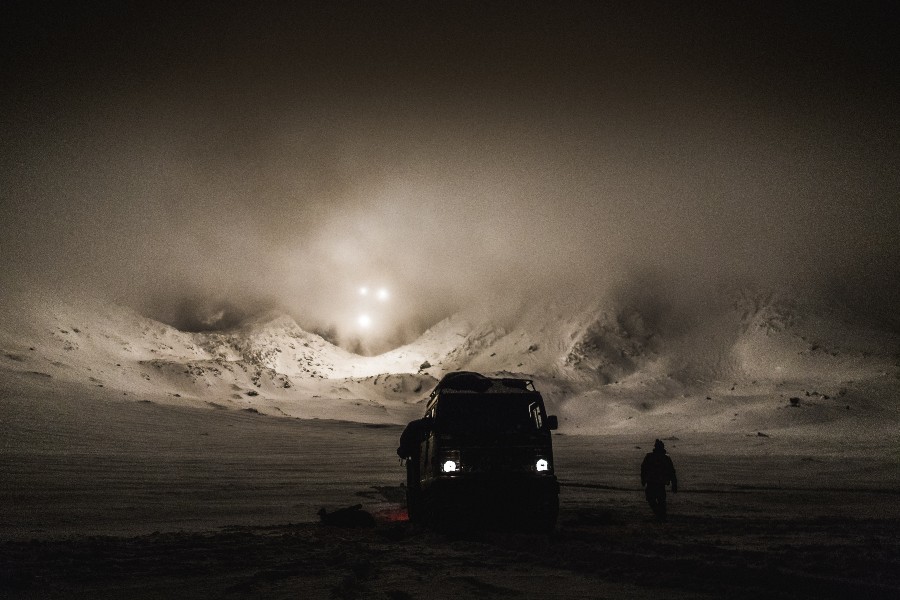 Illumination shells bathed the striking mountainscape around the small town of Bardufoss – roughly half way between Tromsø and Narvik – in an eerie light as the men of 40 Commando’s Mortar Troop conducted their fire missions.

The live firing is the latest chapter of a winter deployment inside the Arctic Circle for the Royal Marines, the UK’s elite amphibious troops. The exercise, named Aquila 19, sees all aspects of the commando’s abilities – in the air, on the water and on the ground – tested so they remain ready to react should Britain need to call upon her specialist cold weather warriors in times of crisis.

“It has been an excellent opportunity to fire the 81mm mortars in the Arctic,” said 27-year-old Captain Nate Brown who oversaw one of the shoots. “It is brilliant to embrace an environment where the Royal Marines are known as experts globally. It is a challenging place; one like no other. If we can function and excel in the harshest places it maintains our ability to operate as specialists anywhere on the planet.”