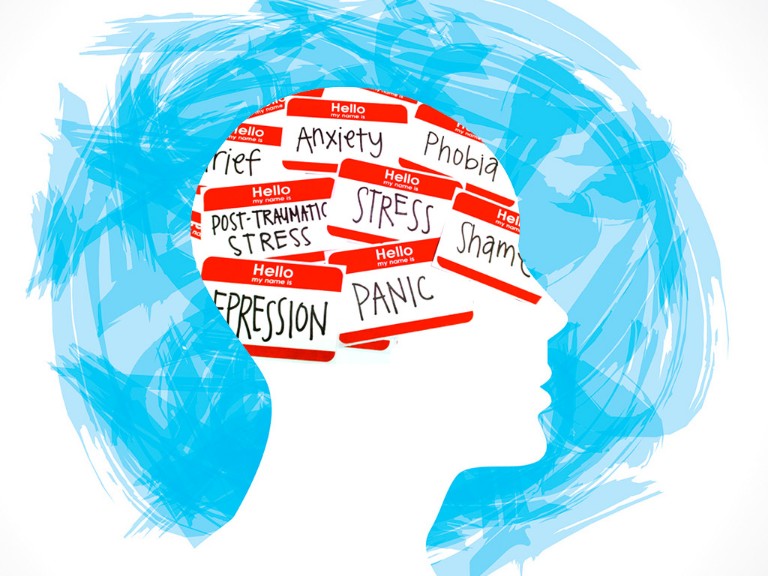 Families of RAF personnel can benefit from training to help them spot the signs of mental health issues, thanks to military charity The RAF Association…

The RAF Association supports the wellbeing of the RAF family and is funding the programme at RAF Digby, RAF Wittering, RAF Scampton, RAF Lossiemouth and RAF Odiham.

One in four people in the UK experience a mental health problem each year, and research suggests that military personnel are less likely to seek support.

The Half-Day Adult Mental Health First Aid Course is the first course to be offered to partners and spouses of serving RAF personnel and civilian staff contracted to work on stations. Teachers of children whose parents serve in the RAF can also take advantage of the course.

The training programme, which was launched earlier this year, was made possible through grants from the Postcode Community Trust and the Lincolnshire Partnership NHS Foundation Trust’s Mental Health Promotion Fund.

RAF Association Area Director Ailsa Gough, who has undertaken the training, said: “We feel it’s vital to provide to support the families of those serving their country in the RAF, and so we’re very pleased to offer this programme at so many stations.

“I have taken part in one of these sessions myself and, in my voluntary role as a befriender to veterans, it has given me a better understanding of how I may help people in need.”

The dates and locations for the next courses are:

The RAF Association successfully piloted the course at RAF Benson and RAF Valley in 2017, with participants saying they had a better understanding of mental health issues affecting people, and the signs to look out for. To register your interest in any of the courses on offer, email welfare@rafa.org.uk