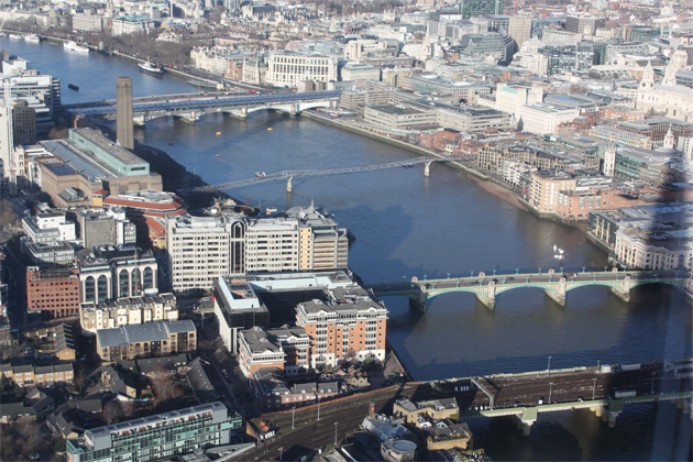 Why not bring your friends and family along and make it a day out in the capital?. Enjoy the sights of London and raise funds for former Service men and women and their families who are struggling from the trauma of conflict and help them get back to a normal life.

At the centenary of the end of World War 1, it is important to remember that many soldiers faced more than the threat of enemy fire. Shell Shock not only impacted upon the mental health of these men, it also had serious social and legal consequences.

Tragically, many of the victims of Shell Shock were court-martialled during World War One and their diagnosis of Shell Shock was not considered an admissible defence. Of the 346 executions carried out by the British Army, for example, 266 of these were for ‘desertion.’ Another 18 men were killed for ‘Cowardice,’ 7 for ‘Quitting A Post Without Authority,’ 5 for ‘Disobedience to a Lawful Command,’ and 2 for ‘Casting Away Arms.’

In 2006, the government issued a posthumous pardon to each of these men but, for these men, the damage was already done. While the name disappeared, the condition has lingered and is now referred to as Post Traumatic Stress Disorder.

Learn more and sign up for the PTSD Resolution Shell Shock Walk here.